Publicly burned in China for its sensual nature and irreverent style, this novel is the semi-autobiographical story of Coco, a café waitress, who is full of enthusiasm and impatience for life. She meets a young man, Tian Tian, for whom she feels tenderness and love, but he is reclusive, impotent and an increasing user of drugs. Despite parental objections, Coco moves in with him, leaves her job and throws herself into writing.
Shortly afterwards she meets Mark, a married Westerner. The two are uncontrollably attracted and begin a highly charged, physical affair. Torn between her two lovers, and tormented by her deceit, her unfinished novel and the conflicting feelings involved in love and betrayal, Coco begins to find out who she really is.
Here is a beautifully written novel with a distinct voice that describes China on the brink of its own social and sexual revolution. 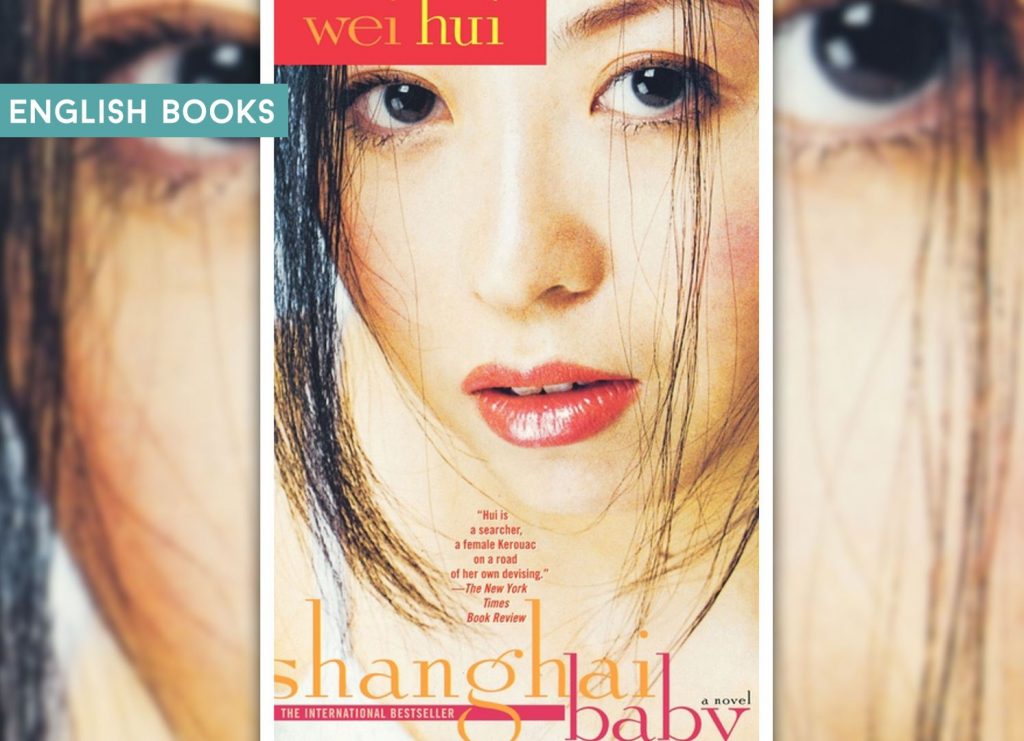