Nathaniel is a young magician’s apprentice, taking his first lessons in the arts of magic. But when a devious hotshot wizard named Simon Lovelace ruthlessly humiliates Nathaniel in front of everyone he knows, Nathaniel decides to kick up his education a few notches and show Lovelace who’s boss. With revenge on his mind, he masters one of the toughest spells of all: summoning the all-powerful djinni, Bartimaeus. But summoning Bartimaeus and controlling him are two different things entirely, and when Nathaniel sends the djinni out to steal the powerful Amulet of Samarkand, Nathaniel finds himself caught up in a whirlwind of magical espionage, murder, blackmail, and revolt. 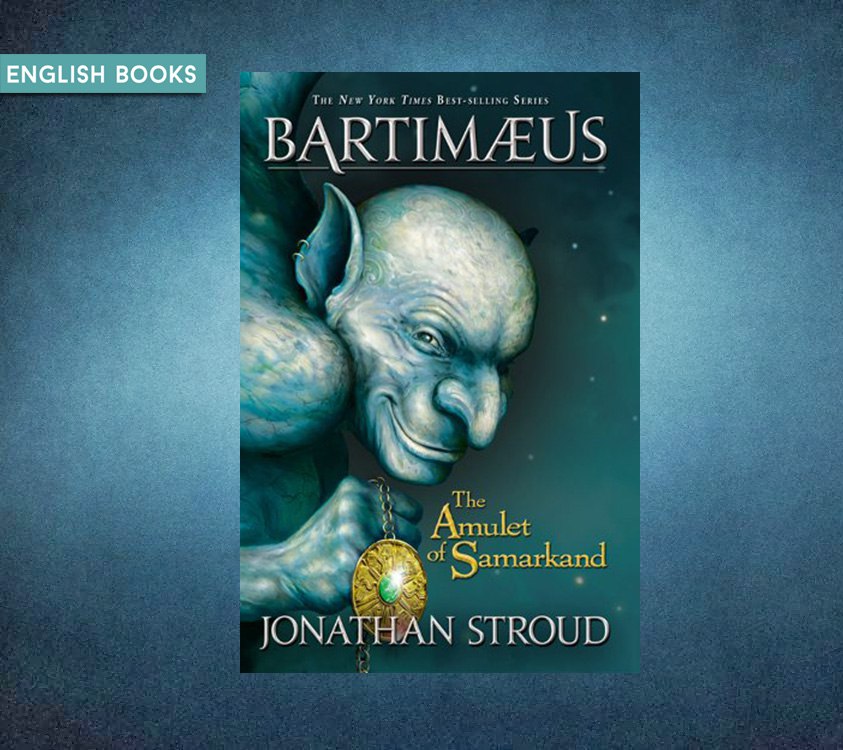 The Amulet of Samarkand.txt
686.32 KB
Please Share This
Related Posts
Many magazines
on the
→ MAGAZINELIB.COM
Book for today - 2019-2022