Seventeen-year-old Tempe was born into a world of water. When the Great Waves destroyed her planet five hundred years ago, its people had to learn to survive living on the water, but the ruins of the cities below still called. Tempe dives daily, scavenging the ruins of a bygone era, searching for anything of value to trade for Notes. It isn’t food or clothing that she wants to buy, but her dead sister’s life. For a price, the research facility on the island of Palindromena will revive the dearly departed for twenty-four hours before returning them to death. It isn’t a heartfelt reunion that Tempe is after; she wants answers. Elysea died keeping a terrible secret, one that has ignited an unquenchable fury in Tempe: Her beloved sister was responsible for the death of their parents. Tempe wants to know why.

But once revived, Elysea has other plans. She doesn’t want to spend her last day in a cold room accounting for a crime she insists she didn’t commit. Elysea wants her freedom and one final glimpse at the life that was stolen from her. She persuades Tempe to break her out of the facility, and they embark on a dangerous journey to discover the truth about their parents’ death and mend their broken bond. But they’re pursued every step of the way by two Palindromena employees desperate to find them before Elysea’s time is up–and before the secret behind the revival process and the true cost of restored life is revealed. 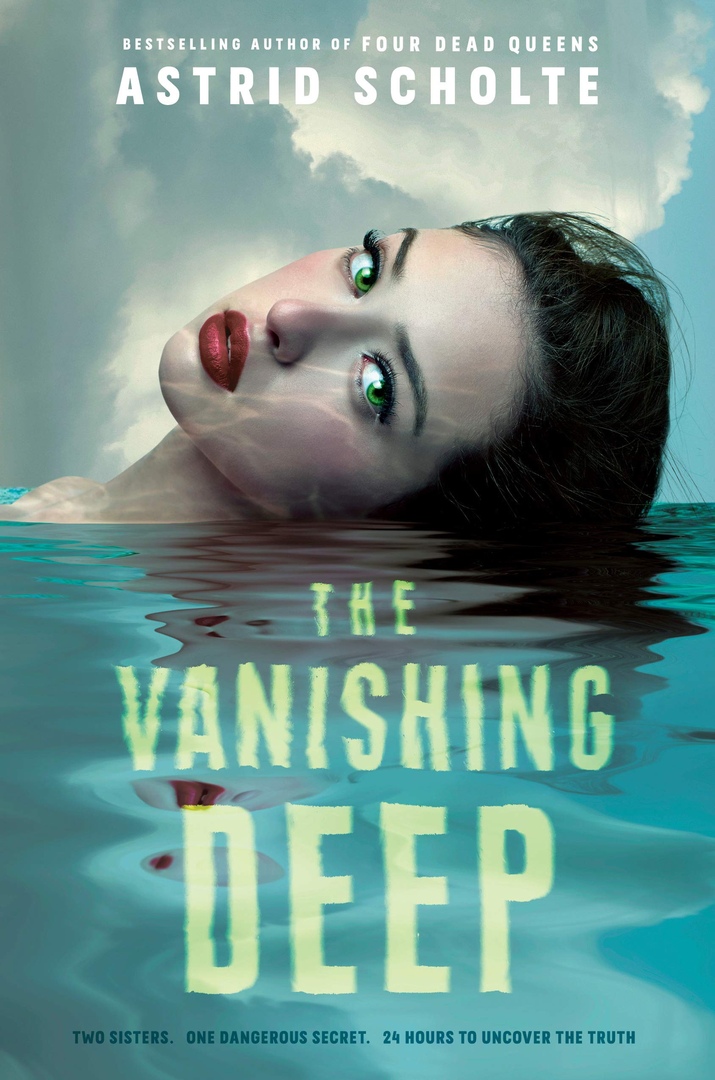