From his childhood in the segregated South to his final fight with Parkinson’s disease, Muhammad Ali never backed down. He was banned from boxing during his prime because he refused to fight in Vietnam. He became a symbol of the antiwar movement – and a defender of civil rights. As “The Greatest,” he was a boxer of undeniable talent and courage. He took the world by storm – only Ali could “float like a butterfly, sting like a bee!”

Muhammad Ali: Olympic gold medalist, former heavyweight champion, and one of the most influential people of all time. 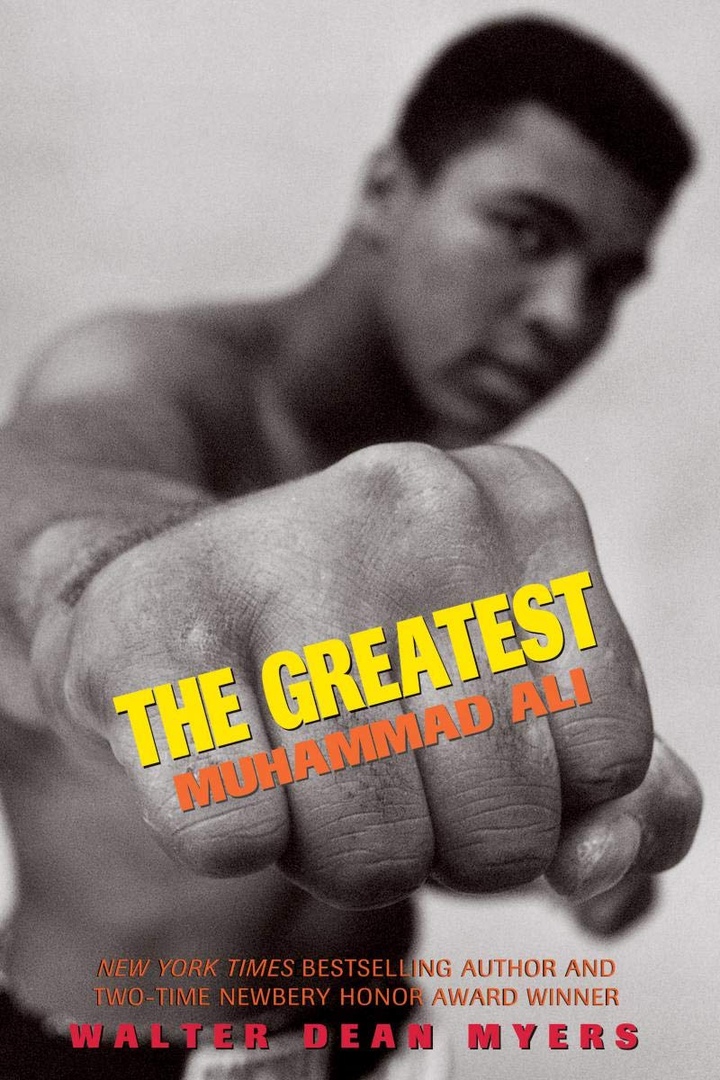