In the Middle Ages, the lack of standardized weapons meant that one warrior’s arms were often quite different from another’s, even when they were fighting on the same side. And with few major technological advances in that period, the evolution of those weapons over the centuries was incremental. But evolve they ultimately did, bringing arms, armor, and siege weapons to the threshold of the modern era. From the fall of the Roman Empire to the beginnings of the Renaissance, Medieval Weapons: An Illustrated History of Their Impact covers the inexorable transformation from warrior in the mail shirt to fully armored knight, from the days of spears and swords to the large-scale adoption of the handgun.

This fascinating reference covers the weapons and armor used by warriors from the 4th to the 15th century and discusses how and why they changed over time: 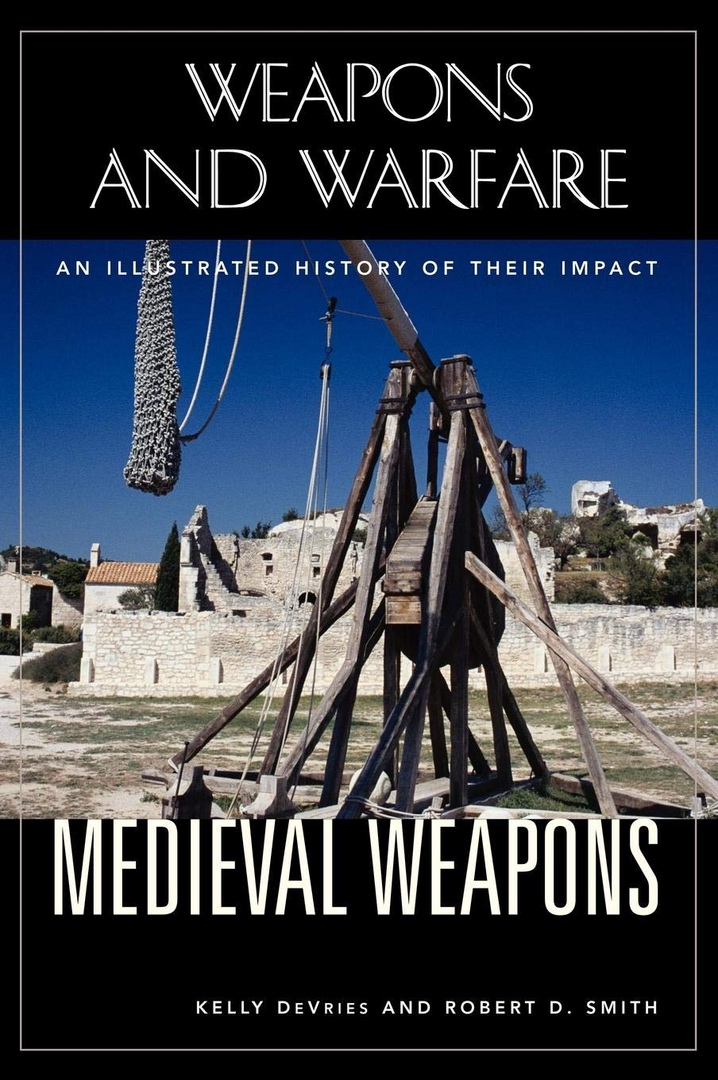 Medieval Weapons. An Illustrated History of Their Impact (2007, ABC-CLIO).pdf
7.60 MB
Please Share This
Related Posts
Many magazines
on the
→ MAGAZINELIB.COM
Book for today - 2019-2022