Few designers have stayed on top of changing trends the way Tommy Hilfiger has. Fewer still have left such an indelible mark on global culture. Since designing his first collection of “classics with a twist” three decades ago, Tommy Hilfiger has been synonymous with all-American style—but his destiny wasn’t always so clear. Growing up one of nine children in a working-class family in Elmira, New York, Tommy suffered from dyslexia, flunked sophomore year of high school, and found himself constantly at odds with his father. Nevertheless, this self-described dreamer had a vision and the relentless will to make it a reality. At eighteen he opened his own clothing store, parlaying his uncanny instinct for style into a budding career as a fashion designer. Through decades of triumph and turmoil, Tommy remained doggedly optimistic. To this day, his approach to commerce is rooted in his positive view of the world.

American Dreamer brims with anecdotes that cover Tommy’s years as a club kid and scrappy entrepreneur in 1970s New York as well as unique insights into the exclusive A-list personalities with whom he’s collaborated and interacted, from Mick Jagger and David Bowie to Ralph Lauren and Calvin Klein. But this is more than just a fashion icon’s memoir—it’s a road map for building a brand, both professionally and personally. Tommy takes us behind the scenes of every decision—and every mistake—he’s ever made, offering advice on leadership, business, team-building, and creativity.

This is the story of a true American original, told for the first time in his own words, with honesty, humor, and the insatiable appetite for life and style that proves that sometimes you have to dream big to make it big. 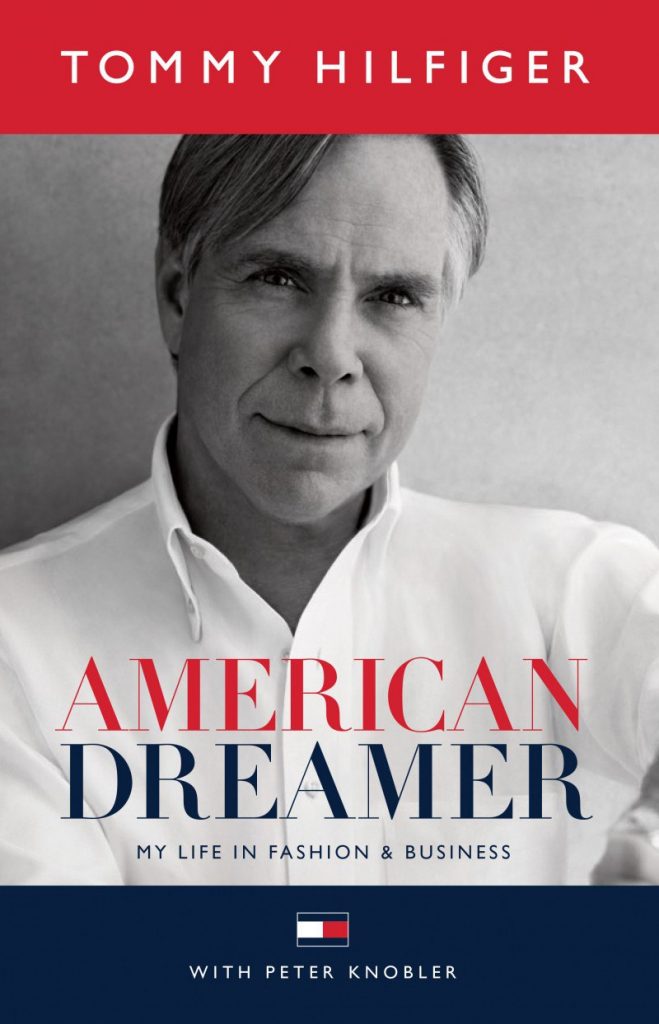 AmericanDreamer.epub
79.73 MB
Please Share This
Related Posts
Many magazines
on the
→ MAGAZINELIB.COM
Book for today - 2019-2022