While Catherine forms a deep attachment to Heathcliff, her brother Hindley despises him as a rival. Heathcliff becomes torn between love for Catherine and the rage and humiliation he suffers. Finally he can stand it no longer and, in the violence of a summer storm, leaves the Heights for three years. During his absence Catherine has married, but her tormented heart belongs eternally to Heathcliff who is now prepared to exact his tyrannical revenge.

With its freedom from social convention and its unparalleled emotional intensity, “Wuthering Heights” is a highly original and deeply tragic work. 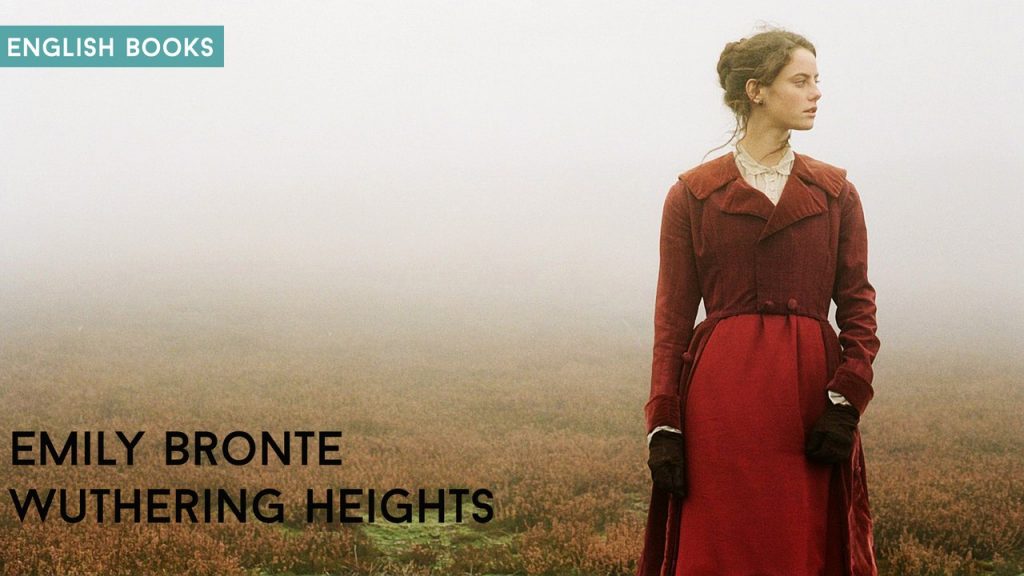 Wuthering_Heights.pdf
1.29 MB
Please Share This
Related Posts
Many magazines
on the
→ MAGAZINELIB.COM
Book for today - 2019