When Hitler launched Operation Barbarossa with his attack on the Soviet Union in June 1941, the Wehrmacht deployed 600,000 troops to the Eastern Front. Their numbers were later swelled by a range of foreign volunteers so that, at the height of World War II, astonishingly one in three men fighting for the Germans in the East was not a native German. Hitler’s declaration of the ‘struggle against Bolshevism’ reverberated throughout all of Europe – among convinced fascists as well as among non-Russian eastern Europeans seeking to regain their independence from the USSR. Many of these volunteers subsequently became involved in the atrocities of the Wehrmacht and the SS. Vilified by Hitler for their supposed failures, condemned and forgotten by their homelands for treason and collaboration, their involvement in the war has been largely ignored or swept aside by historians. Rolf-Dieter Müller here offers a fascinating new perspective on a little-known aspect of World War II. 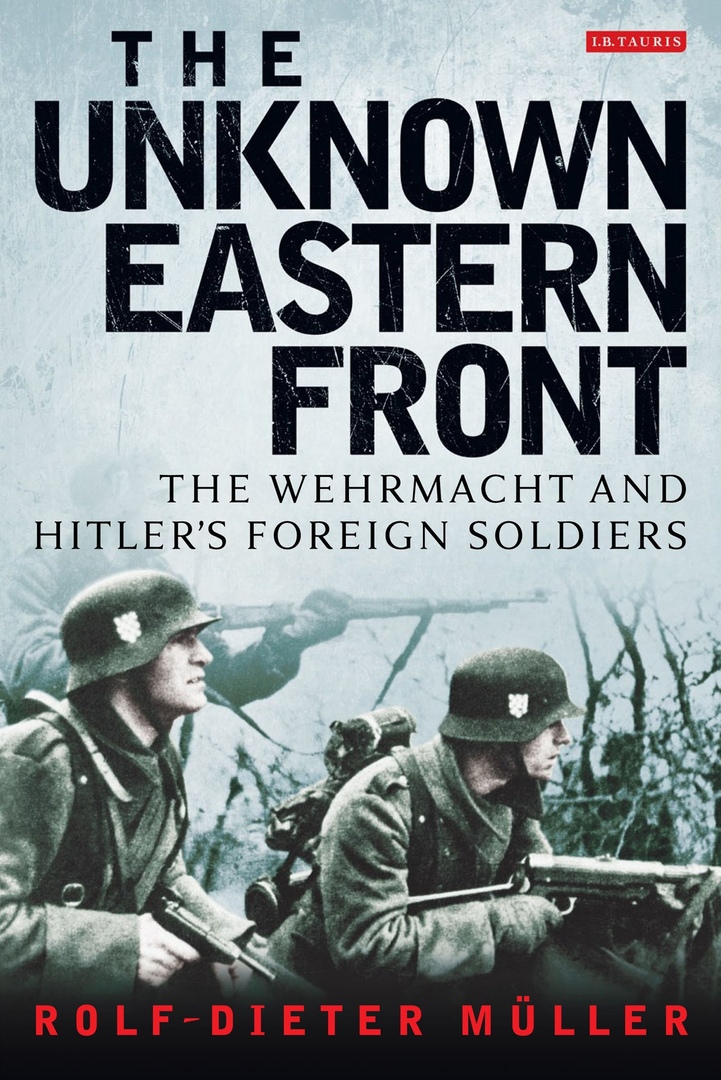