There is no comparable work. None covers as broad a topic―the experience of colonial wars of all the imperial powers and at the same time a consideration of the African wars of resistance against the imperial attacks.” ―William B. Cohen, Indiana University

This path-breaking work investigates the social, economic, and political impact of the European colonial wars in Africa on both the victors and the vanquished.

Drawing on anthropology and ethnohistory as well as the ‘new military history’ Indian Wars of Mexico, Canada and the United States, 1812-1900 interprets and compares the way Indians and European Americans waged wars in Canada, Mexico, the USA and Yucatán during the nineteenth century.

Fully illustrated with sixteen maps, detailing key Indian settlements and crucial battles, Bruce Vandervort rescues the New World Indian Wars from their exclusion from mainstream military history, and reveals how they are an integral part of global history.

Indian Wars of Mexico, Canada and the United States:
• provides a thorough examination of the strategies and tactics of resistance employed by Indian peoples of the USA which contrasts practices of warfare with the Métis (the French Canadian-Indian peoples), their Canadian-Indian allies, and the Yaqui and Mayan Indians of Mexico and Yucatán
• presents a comparison of the experience of Indian tribes with concurrent resistance movements against European expansion in Africa, exposing how aspects of resistance that seem unique to the New World differ from those with broader implications
• draws upon concepts used in recent rewritings of the history of imperial warfare in Africa and Asia, Vandervort also analyzes the conduct of the US Army in comparison with military practices and tactics adopted by colonialist conquests worldwide.

This unique and fascinating study is a vital contribution to the study of military history but is also a valuable addition to the understanding of colonialism and attempts to resist it. 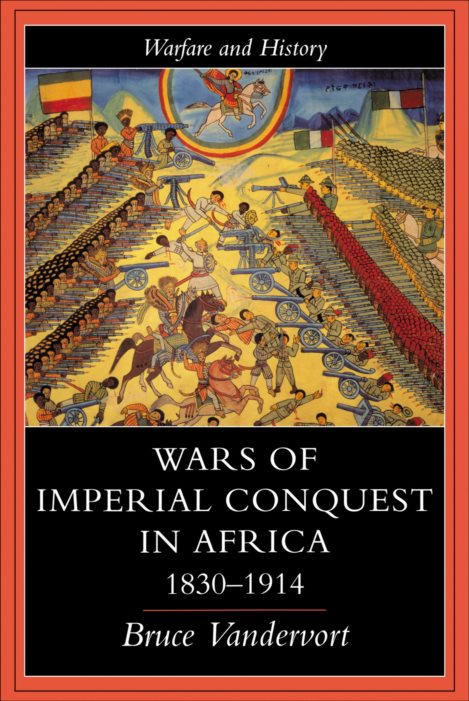 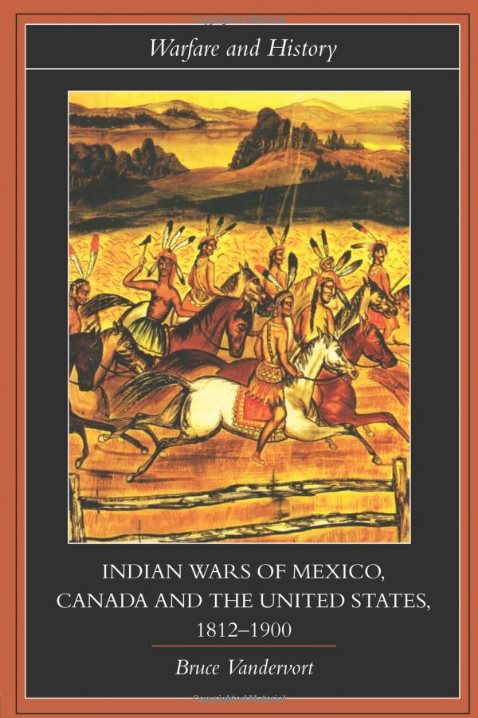 Indian Wars of Canada, Mexico and the United States, 1812-1900 - Bruce Vandervort.pdf
2.96 MB
Please Share This
Related Posts
Many magazines
on the
→ MAGAZINELIB.COM
Book for today - 2019