In May 2013, freelance photographer Daniel Rye was captured in Syria and held prisoner by Islamic State for thirteen months, along with eighteen other hostages. The ISIS Hostage tells the dramatic and heart-breaking story of Daniel’s ordeal and details the misery inflicted upon him by the British guards, which included Jihadi John.

This tense and riveting account also follows Daniel’s family and the nerve-wracking negotiations with his kidnappers. It traces their horrifying journey through impossible dilemmas and offers a rare glimpse into the secret world of the investigation launched to locate and free not only Daniel, but also the American journalist and fellow hostage James Foley.

Written with Daniel’s full cooperation and based on interviews with former fellow prisoners, jihadists and key figures who worked behind the scenes to secure his release, The ISIS Hostage reveals for the first time the torment suffered by the captives and tells a moving and terrifying story of friendship, torture and survival. 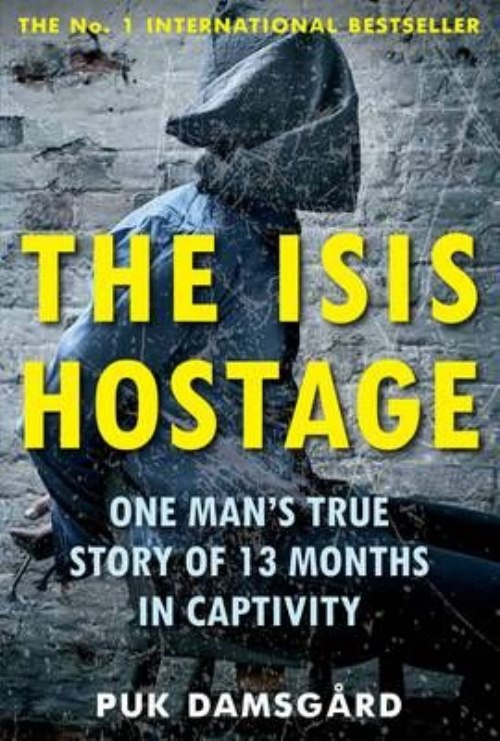 Puk Damsgard - The ISIS Hostage.epub
2.13 MB
Please Share This
Related Posts
Many magazines
on the
→ MAGAZINELIB.COM
Book for today - 2019