After his successful takedown of a dangerous terrorist, Bob Lee Swagger learns that no good deed goes unpunished. Summoned to court by the United States Congress, Swagger is accused of reckless endangerment by a hardheaded anti-gun congresswoman. But what begins as political posturing soon turns deadly when the auditorium where the committee is being held is attacked.

Swagger, the congresswoman, and numerous bystanders and reporters are taken hostage by a group of violent operatives. Soon, the very people who had accused him are depending on him to save their lives. Trapped in the auditorium and still struggling with injuries from his last assignment, Swagger must rely on his instincts, his shooting skills, and the help of a mysterious rogue sniper on the outside in order to ensure that everyone makes it out alive. 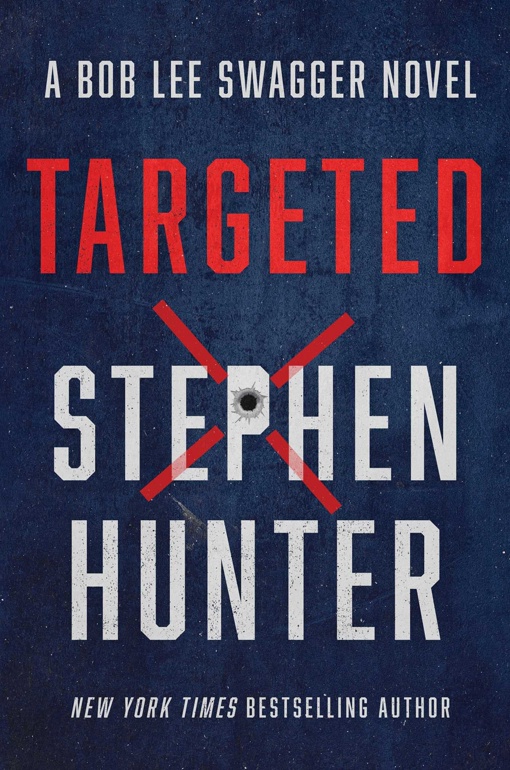 Targeted.epub
4.09 MB
Please Share This
Related Posts
Many magazines
on the
→ MAGAZINELIB.COM
Book for today - 2019-2022