Called “the preeminent survey of American military history” by Russell F. Weigley, America’s foremost military historian, For the Common Defense is an essential contribution to the field of military history. This carefully researched third edition provides the most complete and current history of United States defense policy and military institutions and the conduct of America’s wars. Without diminishing the value of its earlier editions, authors Allan R. Millett, Peter Maslowski, and William B. Feis provide a fresh perspective on the continuing issues that characterize national security policy. They have updated the work with new material covering nearly twenty years of scholarship, including the history of the American military experience in the Balkans and Somalia, analyzing the wars in Iraq and Afghanistan from 2001 to 2012, and providing two new chapters on the Vietnam War.

For the Common Defense examines the nation’s pluralistic military institutions in both peace and war, the tangled civil-military relations that created the country’s commitment to civilian control of the military, the armed forces’ increasing nationalization and professionalization, and America’s growing reliance on sophisticated technologies spawned by the Industrial Revolution and the Computer and Information Ages. This edition is also a timely reminder that vigilance is indeed the price of liberty but that vigilance has always been—and continues to be—a costly, complex, and contentious undertaking in a world that continually tests America’s willingness and ability to provide for the common defense.

Starting his account at a time when Britain was poised to rule the world’s oceans―and much of its land as well―prolific historian Jeremy Black details the nation’s involvement in global affairs from the late-18th century to the present. A Military History of Britain is an account of military structures and cultures, and relevant socio-political contexts, as well as of conflicts. As in all of his writing, Black seeks to challenge conventional assumptions and offer illuminating new perspectives.

Black begins by setting the background to British military history, in particular the anti-(large) army ideology, the maritime tradition, and the growing geo-political rivalry with France. After the defeat of the French in North America, Britain would become the world’s leading maritime power. The 19th Century would see tension between Britain and the new United States, France, Germany, and an increasing emphasis on imperial conquests. Organized in three parts: Britain as Imperial Parent; Britain as Imperial Rival; and Britain as Imperial Partner. A primary focus of this account will be the 20th century, examining Britain and World War I (including Britain as a world power and issues of imperial overstretch) and World War II (and the subsequent wars of Imperial Retention in Malaya, Kenya, and Cyprus). As in all of his writing, Black seeks to challenge conventional assumptions, and offer illuminating new perspectives.

Black details the involvement of Britain in global affairs up to the present. Recent issues of continuing importance include Britain as a nuclear power, the end of the East of Suez policy, NATO membership; out-of-area conflict (from the Falklands to Iraq), and the adjustment to new global roles. This wide-ranging and broadly-based account is designed for students and for the general reader.

A Military History of Australia provides a detailed chronological narrative of Australia’s wars across more than two hundred years, set in the contexts of defence and strategic policy, the development of society and the impact of war and military service on Australia and Australians. It discusses the development of the armed forces as institutions and examines the relationship between governments and military policy. This book is a revised and updated edition of one of the most acclaimed overviews of Australian military history available. It is the only comprehensive, single-volume treatment of the role and development of Australia’s military and their involvement in war and peace across the span of Australia’s modern history. It concludes with consideration of Australian involvement in its region and more widely since the terrorist attacks of September 11 and the waging of the global war on terror.

4) A Military History of Modern Spain: From the Napoleonic Era to the International War on Terror – W.H. Bowen, J.E. Alvarez
Praeger | 2007 | PDF

In the 19th and 20th centuries, Spain was a key player in the military conflagrations that created modern Europe. From the Napoleonic Wars, through the dress rehearsal for World War II that was the Spanish Civil War, to the grim struggle against terrorism today, the military history of modern Spain has both shaped and reflected larger forces beyond its borders.

This volume traces the course of Spanish military history, primarily during the 20th century. Chapter 1 provides the foundation for the role of the Spanish Army at home (the War of Independence [Napoleonic War], the Carlist Wars, and pronunciamientos), abroad (Morocco, 1859-60), and as an instrument for Liberal reforms in Spain. Chapter 2 covers the period following the Spanish-American War as the Army redirected its focus to the Spanish Protectorate in northern Morocco. This chapter covers the Rif Rebellion (1921-27), the dictatorship of Miguel Primo de Rivera (1923-30) and concludes with the end of the monarchy and the establishment of the 2nd Republic in 1931. Chapters 3 and 4 present the two armies of the Spanish Civil War, as well as their relationship to the warring factions of Nationalists and Republicans. Chapter 5 looks at the Spanish Army during World War II on the Eastern Front (Russia), in its overseas colonies, as well as in Spain. De-colonialism is covered in chapter 6 as Spain, following the lead of the other European powers, began to shed itself of its African empire. Chapter 8 charts Spain’s integration into the Western defense community in the 1950s, its membership in NATO, and its participation in peacekeeping and humanitarian missions in the Balkans and the Middle East. Chapter 9 focuses on Spain’s struggle against terrorism, both the domestic Basques of ETA (Fatherland and Liberty) and the newer conflict against al-Qaeda and radical Islamic fundamentalism.

This book follows Italy’s military history from the late Renaissance through the present day, arguing that its leaders have consistently looked back to the power of Imperial Rome as they sought to bolster Italy’s status and influence in the world. As early as the late 15th century, Italian city-states played important roles in European conflicts. After unification in 1861, the military would become the nation’s unifying force, the melting pot of the state. Italy’s industrial and then colonial expansion brought it into the wars of the 20th century. The rise of fascist movement was the disastrous consequence of Italy’s desire for colonial and military power, a history that the nation still confronts as it seeks to play a role in world politics.

Wealthy, urban Italy has always had great political, cultural, and strategic importance for Europe. The leaders of its independent city-states intervened militarily in struggles among the European powers to its north and west but also against the expanding Muslim empires to its south and east. Italian culture supported military innovation, developing (for instance) new fortifications and naval organizations. After centuries of division, which limited Italy’s power against the larger, unified European nations, the military played an important role in the nationalist unification of the entire country. Rapid industrialization followed, and along with it Italy’s forays into overseas colonialism. Italy became a major power, but its turn to militant fascism during its expansionist era continues to haunt its state and military. 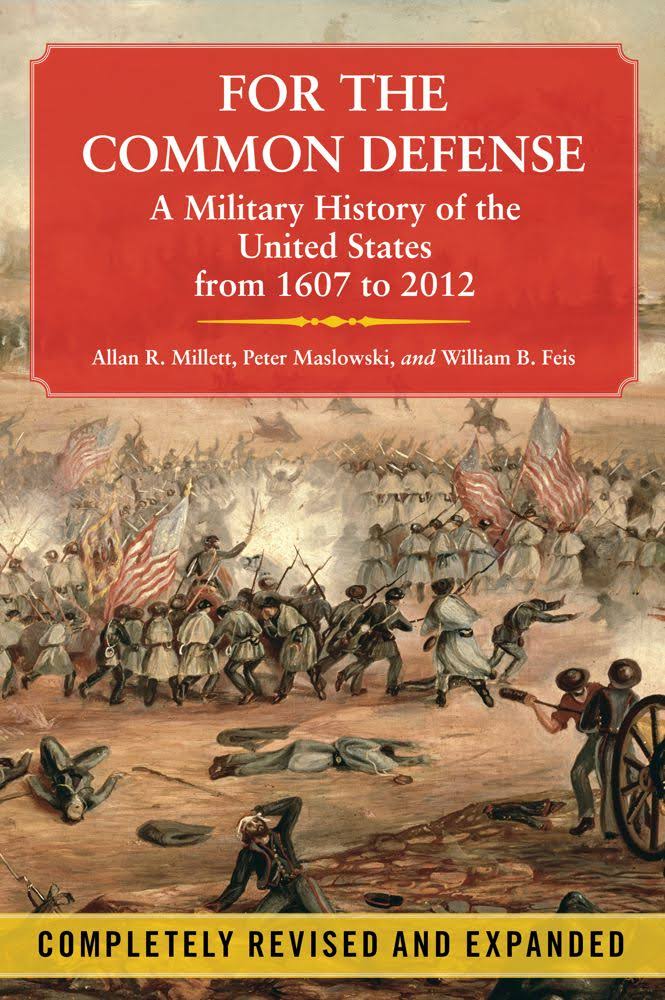 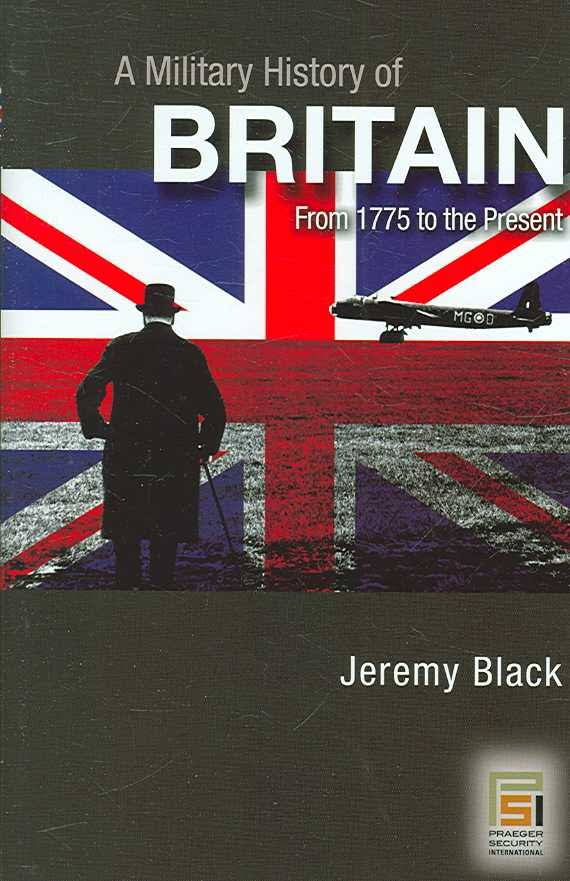 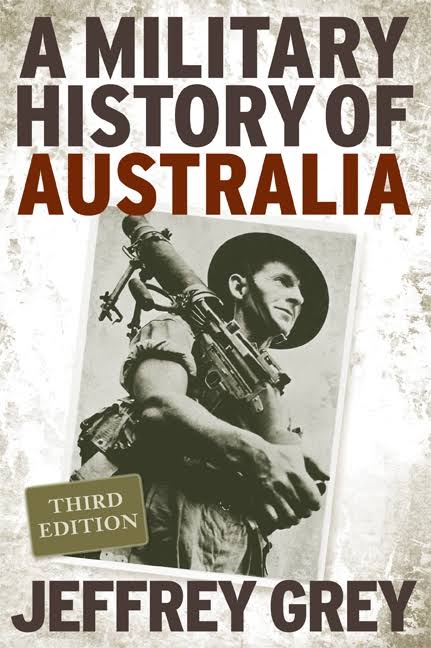 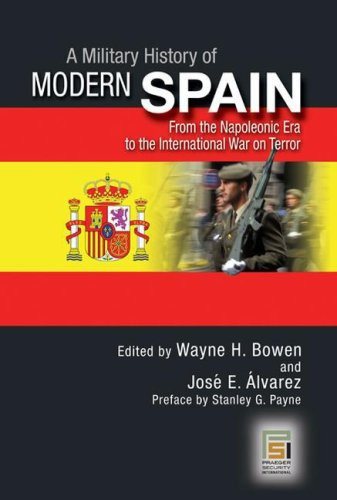 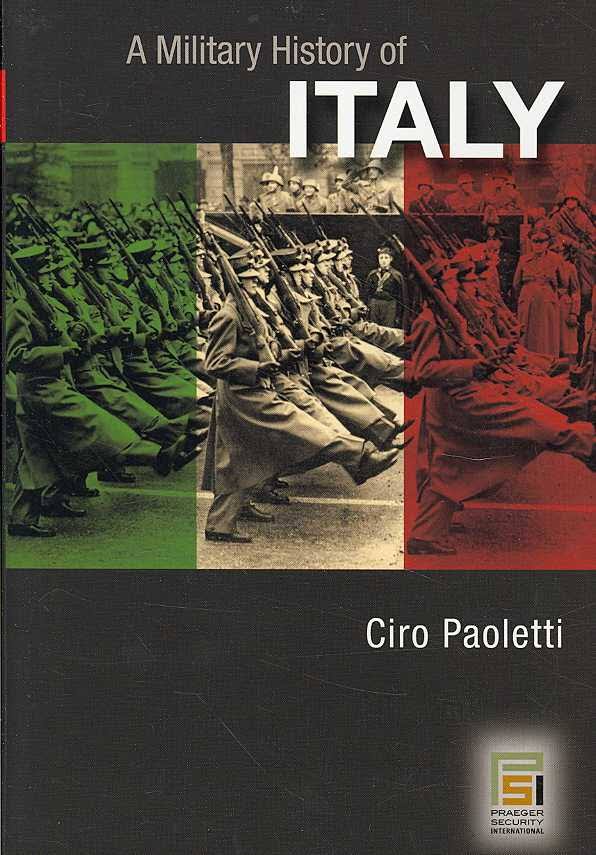 A Military History of Modern Spain. From the Napoleonic Era to the International War on Terror - W.H. Bowen, J.E. Alvarez.pdf
1.09 MB