When pro baseball player Chase Walker first meets Amanda at her restaurant, it’s love at first sight. While Amanda can’t help noticing the superstar with the Greek-god-build, he doesn’t have a chance of getting to first—or any other—base with her. A successful entrepreneur who’s built her business from scratch, Amanda doesn’t need a Prince Charming to sweep her off her feet. And a curvy girl who likes to cook and eat isn’t interested in being around the catty, stick-thin herd of females chasing Chase and his teammates.

But Chase isn’t about to strike out. A man who isn’t interested in playing the field, he’s a monogamist who wants an independent woman like Amanda. His hopes rally when she discovers that squeaky-clean Chase has a few sexy and very secret pre-game rituals that turn the smart, headstrong businesswoman on—and into his number one fan.

Then a tabloid discovers the truth and turns their spanking good fun into a late- night punchline. Is Amanda ready to let loose and swing for the fences? Or will the pressure of Chase’s stardom force them to call it quits? 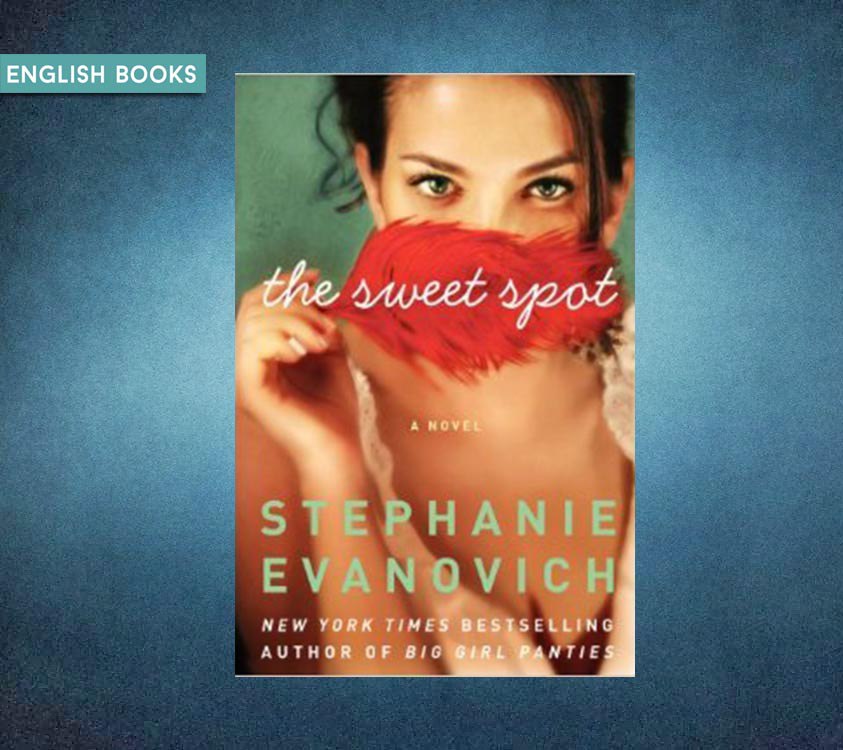 The Sweet Spot-.pdf
811.90 KB
Please Share This
Related Posts
Many magazines
on the
→ MAGAZINELIB.COM
Book for today - 2019