The best of Neil Gaiman

1. American Gods
Locked behind bars for three years, Shadow did his time, quietly waiting for the day when he could return to Eagle Point, Indiana. A man no longer scared of what tomorrow might bring, all he wanted was to be with Laura, the wife he deeply loved, and start a new life.
But just days before his release, Laura and Shadow’s best friend are killed in an accident. With his life in pieces and nothing to keep him tethered, Shadow accepts a job from a beguiling stranger he meets on the way home, an enigmatic man who calls himself Mr. Wednesday. A trickster and a rogue, Wednesday seems to know more about Shadow than Shadow does himself.
Life as Wednesday’s bodyguard, driver, and errand boy is far more interesting and dangerous than Shadow ever imagined. Soon Shadow learns that the past never dies . . . and that beneath the placid surface of everyday life a storm is brewing—an epic war for the very soul of America—and that he is standing squarely in its path.

2. Anansi Boys
Fat Charlie Nancy’s normal life ended the moment his father dropped dead on a Florida karaoke stage. Charlie didn’t know his dad was a god. And he never knew he had a brother. Now brother Spider is on his doorstep—about to make Fat Charlie’s life more interesting . . . and a lot more dangerous.

3. Coraline
When Coraline steps through a door to find another house strangely similar to her own (only better), things seem marvelous.
But there’s another mother there, and another father, and they want her to stay and be their little girl. They want to change her and never let her go.
Coraline will have to fight with all her wit and courage if she is to save herself and return to her ordinary life.

4. Fragile Things: Short Fictions and Wonders
Fragile Things is a sterling collection of exceptional tales from Neil Gaiman, multiple award-winning (the Hugo, Bram Stoker, Newberry, and Eisner Awards, to name just a few), New York Times bestselling author of The Graveyard Book, Anansi Boys, Coraline, and the groundbreaking Sandman graphic novel series. A uniquely imaginative creator of wonders whose unique storytelling genius has been acclaimed by a host of literary luminaries from Norman Mailer to Stephen King, Gaiman’s astonishing powers are on glorious displays in Fragile Things. Enter and be amazed!

5. M Is for Magic
Master storyteller Neil Gaiman presents a breathtaking collection of tales for younger readers that may chill or amuse, but that always embrace the unexpected: Humpty Dumpty’s sister hires a private detective to investigate her brother’s death. A teenage boy who has trouble talking to girls finds himself at a rather unusual party.
A boy raised in a graveyard makes a discovery, and confronts the much more troubling world of the living.

6. Neverwhere
Neverwhere’s protagonist, Richard Mayhew, learns the hard way that no good deed goes unpunished. He ceases to exist in the ordinary world of London Above, and joins a quest through the dark and dangerous London Below, a shadow city of lost and forgotten people, places, and times. His companions are Door, who is trying to find out who hired the assassins who murdered her family and why; the Marquis of Carabas, a trickster who trades services for very big favors; and Hunter, a mysterious lady who guards bodies and hunts only the biggest game. London Below is a wonderfully realized shadow world, and the story plunges through it like an express passing local stations, with plenty of action and a satisfying conclusion.

7. Odd and the Frost Giants
Odd, a young Viking boy, is left fatherless following a raid, and in his icy, ancient world there is no mercy for an unlucky soul with a crushed foot and no one to protect him. Fleeing to the woods, Odd stumbles upon and releases a trapped bear…and then Odd’s destiny begins to change. The eagle, bear, and fox Odd encounters are Norse gods, trapped in animal form by the evil frost giant who has conquered Asgard, the city of the gods. Now our hero must reclaim Thor’s hammer, outwit the frost giants and release the gods…

8. Stardust
Tristran thorn promised to bring back a fallen star. So he sets out on a journey to fulfill the request of his beloved, the hauntingly beautiful Victoria Forester—and stumbles into the enchanted realm that lies beyond the wall of his English country town. Rich with adventure and magic, Stardust is one of master storyteller Neil Gaiman’s most beloved tales, and the inspiration for the hit movie.

9. Bod is an unusual boy who inhabits an unusual place—he’s the only living resident of a graveyard. Raised from infancy by the ghosts, werewolves, and other cemetery denizens, Bod has learned the antiquated customs of his guardians’ time as well as their ghostly teachings—such as the ability to Fade so mere mortals cannot see him.
Can a boy raised by ghosts face the wonders and terrors of the worlds of both the living and the dead? 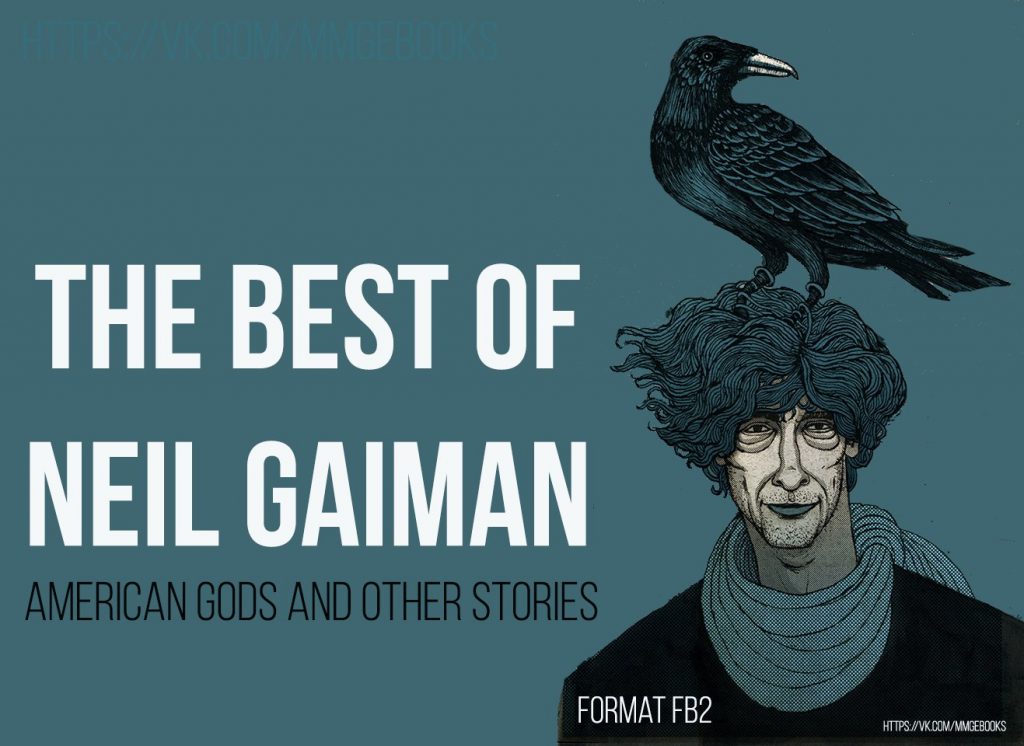