In the middle decades of the nineteenth century, Jeremiah G. Hamilton was a well-known figure on Wall Street. And Hamilton was African American. Although his origins were lowly, possibly slave, he was reportedly the richest black man in the United States, possessing a fortune of two million, or in excess of two hundred and fifty million in today’s currency. In Prince of Darkness: The Untold Story of Jeremiah G. Hamilton, Wall Street’s First Black Millionaire, a groundbreaking account, eminent historian Shane White reveals the larger-than-life story of a man who defied every convention of his time. 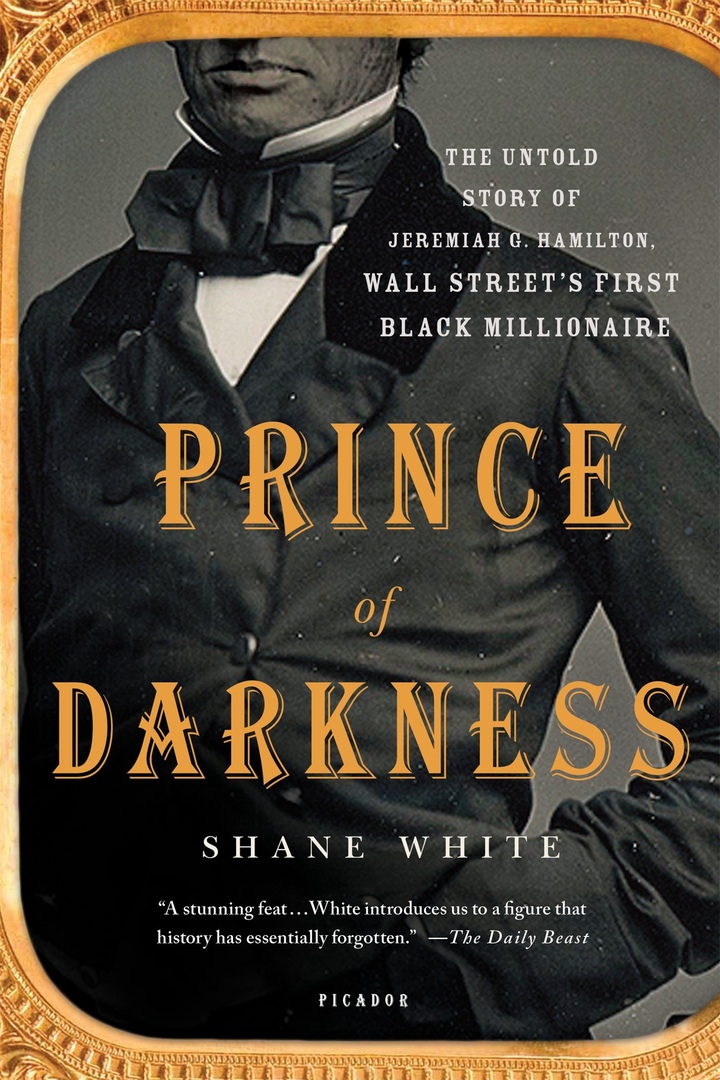