This wonderful detective novel is set in Peru in the 1950s. Near an Air Force base in the northern desert, a young airman is found murdered. Lieutenant Silva and Officer Lituma investigate. Lacking a squad car, they have to cajole a local cabbie into taking them to the scene of the crime. Their superiors are indifferent; the commanding officer of the air base stands in their way; but Silva and Lituma are determined to uncover the truth.

Who Killed Palomino Molero, an entertaining and brilliantly plotted mystery, takes up one of Vargas Llosa’s characteristic themes: the despair at how hard it is to be an honest man in a corrupt society. 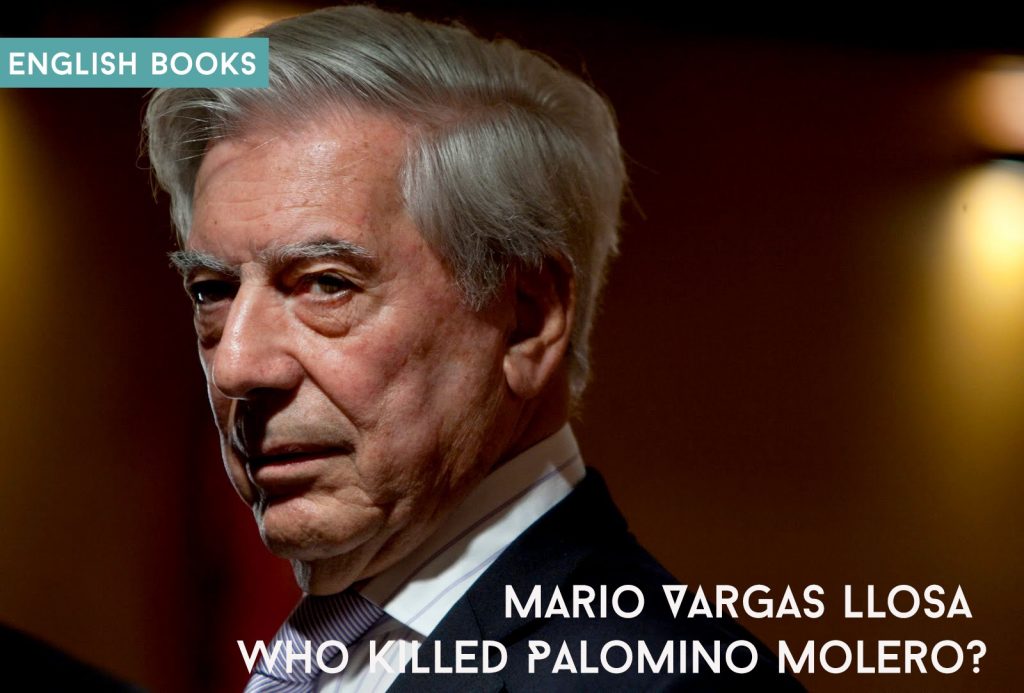 Who Killed Palomino Molero.txt
226.18 KB
Please Share This
Related Posts
Many magazines
on the
→ MAGAZINELIB.COM
Book for today - 2019-2022