1940s, Washington DC. Government girl Louise gets her big chance, when she is tasked with recruiting German POWs for a secret mission inside Nazi Germany

Government girl Louise Pearlie has a new job inside the OSS – the Office of Strategic Services: recruiting German prisoners-of-war for a secret mission inside Nazi Germany. It’s a big chance for her, and Louise hopes she can finally escape her filing and typing duties. With the job comes two new colleagues: Alice Osborne, a propaganda expert, and Merle Ellison, a forger from Texas who just happens to speak fluent German.

But when the three arrive at Fort Meade camp, to interview the first German POWs to arrive there, their mission is beset by complications. Only one of the prisoners speaks English, the army officer in charge of the camp is an alcoholic and two prisoners disappeared on the ship bringing the Germans to the states. Were their deaths suicide? Officially, yes. But Louise can’t help but have her doubts . . . 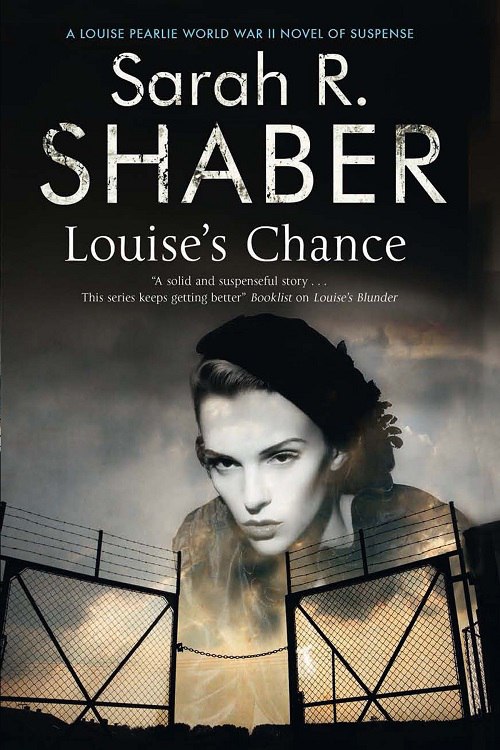