An awkward first meeting with U.S. Army officers, on the eve of the Civil War. A conversation on the White House portico with a young cavalry sergeant who was a fiercely dedicated abolitionist. A tense exchange on a navy ship with a Confederate editor and businessman.

In this eye-opening book, Elizabeth Brown Pryor examines six intriguing, mostly unknown encounters that Abraham Lincoln had with his constituents. Taken together, they reveal his character and opinions in unexpected ways, illustrating his difficulties in managing a republic and creating a presidency. Pryor probes both the political demons that Lincoln battled in his ambitious exercise of power and the demons that arose from the very nature of democracy itself: the clamorous diversity of the populace, with its outspoken demands. She explores the trouble Lincoln sometimes had in communicating and in juggling the multiple concerns that make up being a political leader; how conflicted he was over the problem of emancipation; and the misperceptions Lincoln and the South held about each other. Pryor also provides a fascinating discussion of Lincoln’s fondness for storytelling and how he used his skills as a raconteur to enhance both his personal and political power.

Based on scrupulous research that draws on hundreds of eyewitness letters, diaries, and newspaper excerpts, Six Encounters with Lincoln offers a fresh portrait of Lincoln as the beleaguered politician who was not especially popular with the people he needed to govern with, and who had to deal with the many critics, naysayers, and dilemmas he faced without always knowing the right answer. What it shows most clearly is that greatness was not simply laid on Lincoln’s shoulders like a mantle, but was won in fits and starts. 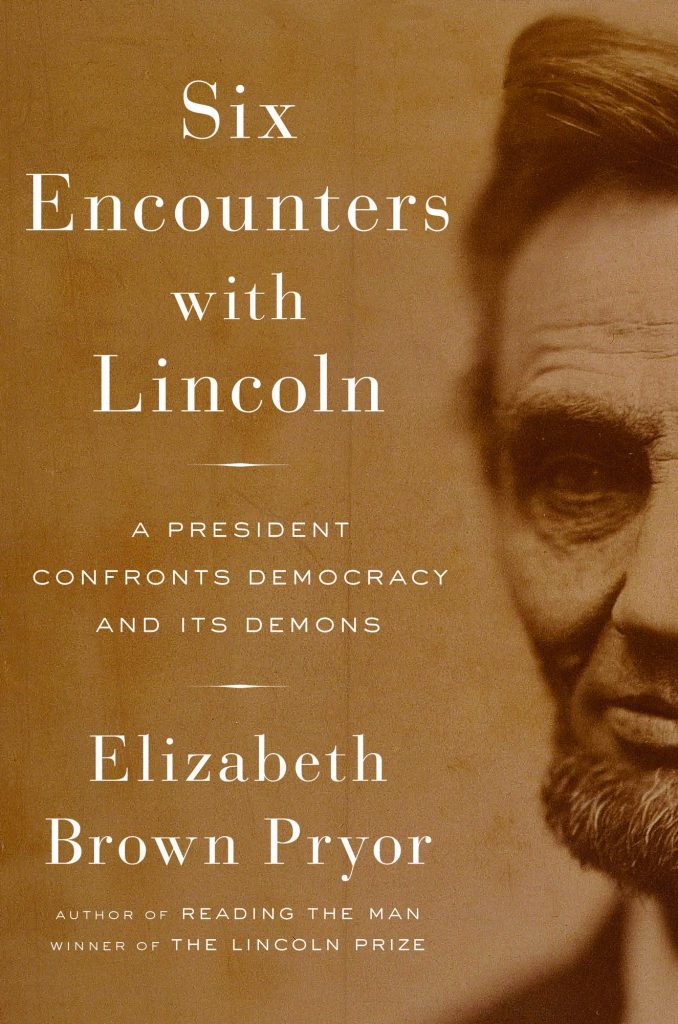 ElizabethBrownPryorSixEncounterswithLincoln.epub
28.55 MB
Please Share This
Related Posts
Many magazines
on the
→ MAGAZINELIB.COM
Book for today - 2019-2022