Son of Sam. Ted Bundy. The Boston Strangler. All of these infamous serial killers who made front page news shared a common trait—they were men who killed women for a sexual thrill.

But now Gil Malloy—ace reporter for the New York Daily News—is on the trail of a different kind of serial killer who breaks all of the rules. Dubbed “Blonde Ice” by the media, she’s a sexy blonde who picks up seemingly random men at bars and clubs, has sex with them, and then brutally murders them afterwards.

Malloy—who is already in the middle of a major political story about the election of the next New York City mayor—finds himself drawn to the case by secrets from his past. As he digs deeper, he begins to suspect that there could be some kind of link between the mayoral race and the emergence of the Blonde Ice killings.

As the body count and the political stakes continue to rise, Malloy soon realizes he’s covering what could be the biggest story of his career. All he has to do is live through it. 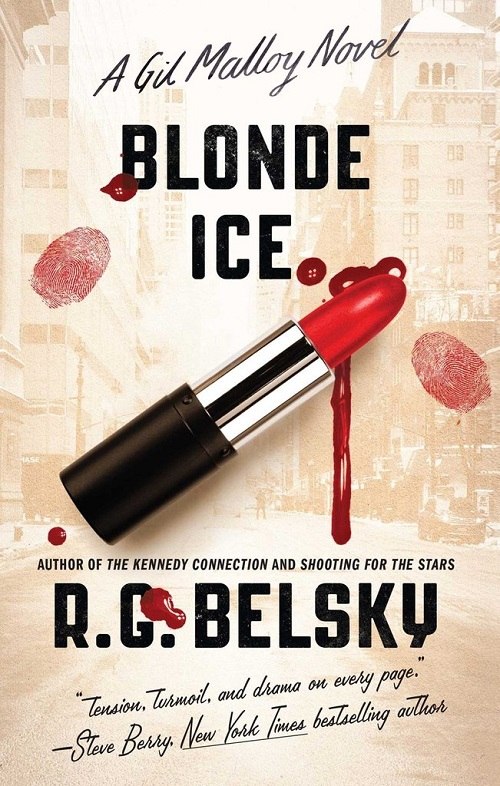