Axel Heyst, a dreamer and a restless drifter, believes he can avoid suffering by cutting himself off from others. Then he becomes involved in the operation of a coal company on a remote island in the Malay Archipelago, and when it fails he turns his back on humanity once more. But his life alters when he rescues a young English girl, Lena, from Zangiacomo’s Ladies’ Orchestra and the evil innkeeper Schomberg, taking her to his island retreat. The affair between Heyst and Lena begins with her release, but the relationship shifts as Lena struggles to save Heyst from detachment and isolation.

Featuring arguably the most interesting hero created by Conrad, Victory is both a compelling tale of adventure and a perceptive study of the power of love. 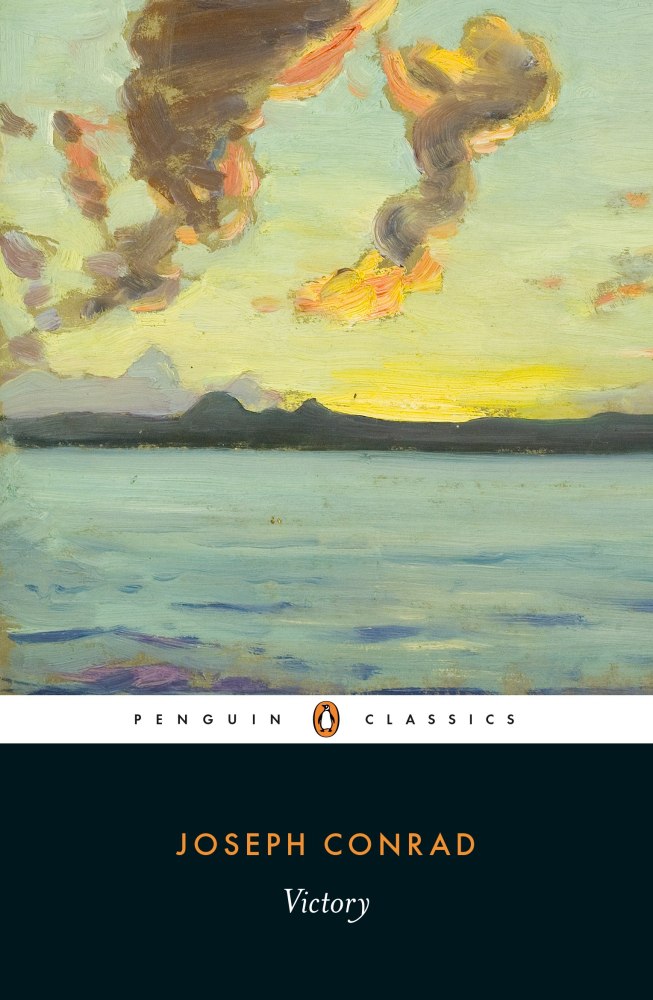 Victory.epub
281.92 KB
Please Share This
Related Posts
Many magazines
on the
→ MAGAZINELIB.COM
Book for today - 2019