Civilization as we know it ended more than fifteen years ago, leaving as it’s legacy barren wastelands called the Deadland and a new terror for the humans who survived-hordes of undead Biters. Fifteen year-old Alice has spent her entire life in the Deadland, her education consisting of how best to use guns and knives in the ongoing war for survival against the Biters. One day, Alice spots a Biter disappearing into a hole in the ground and follows it, in search of fabled underground Biter bases. What Alice discovers there propels her into an action-packed adventure that changes her life and that of all humans in the Deadland forever. An adventure where she learns the terrible conspiracy behind the ruin of humanity, the truth behind the origin of the Biters, and the prophecy the mysterious Biter Queen believes Alice is destined to fulfill. A prophecy based on the charred remains of the last book in the Deadland-a book called Alice in Wonderland. 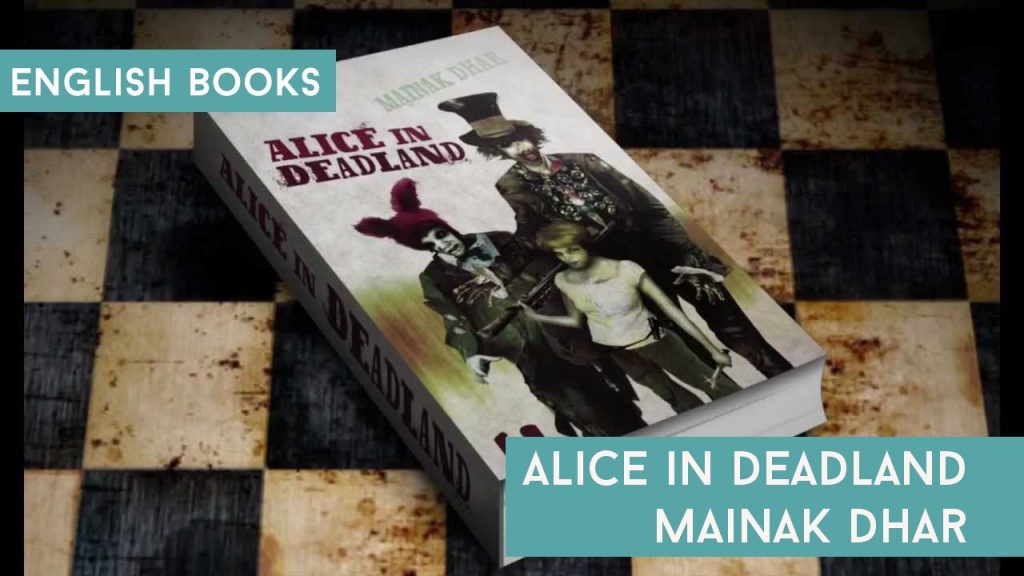 Alice in Deadland.txt
357.08 KB
Please Share This
Related Posts
Many magazines
on the
→ MAGAZINELIB.COM
Book for today - 2019-2022