Pip Drysdale – The Strangers We Know

When Charlie sees a man who is the spitting image of her husband Oliver on a dating app, her heart stops. Her first desperate instinct is to tell herself she must be mistaken – after all, she only caught a glimpse from a distance as her friends laughingly swiped through the men on offer. But no matter how much she tries to push her fears aside, she can’t let it go. Because she took that photo. On their honeymoon.

Suddenly other signs of betrayal start to add up and so Charlie does the only thing she can think of to defend her position – she signs up to the app to catch Oliver in the act.

But Charlie soon discovers that infidelity is the least of her problems. Nothing is as it seems and nobody is who she thinks they are … 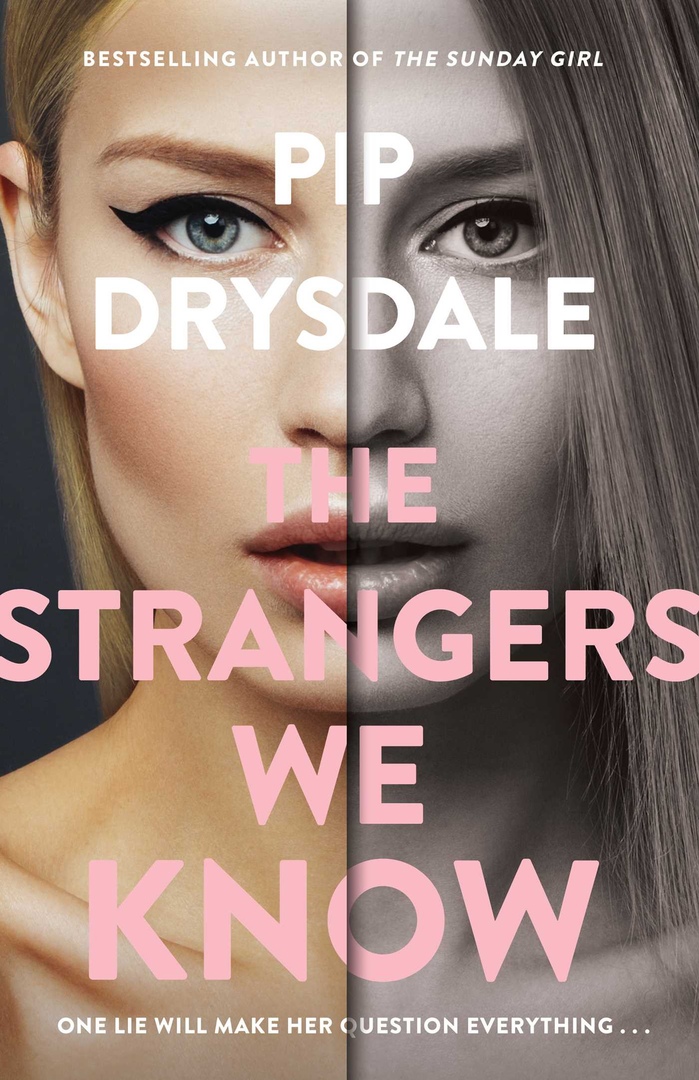 The Strangers We Know.epub
5.24 MB
Please Share This
Related Posts
Many magazines
on the
→ MAGAZINELIB.COM
Book for today - 2019-2022