The story of this war has usually been told in terms of a conflict between blundering British generals and their rigidly disciplined red-coated troops on the one side and heroic American patriots in their homespun shirts and coonskin caps on the other. In this fresh, compelling narrative, Christopher Hibbert portrays the realities of a war that raged the length of an entire continent―a war that thousands of George Washington’s fellow countrymen condemned and that he came close to losing. Based on a wide variety of sources and alive with astute character sketches and eyewitness accounts, Redcoats and Rebels presents a vivid and convincing picture of the “cruel, accursed” war that changed the world forever. “Hibbert combines impeccable scholarship with a liveliness of style that lures the reader from page to page.”―Sunday Telegraph 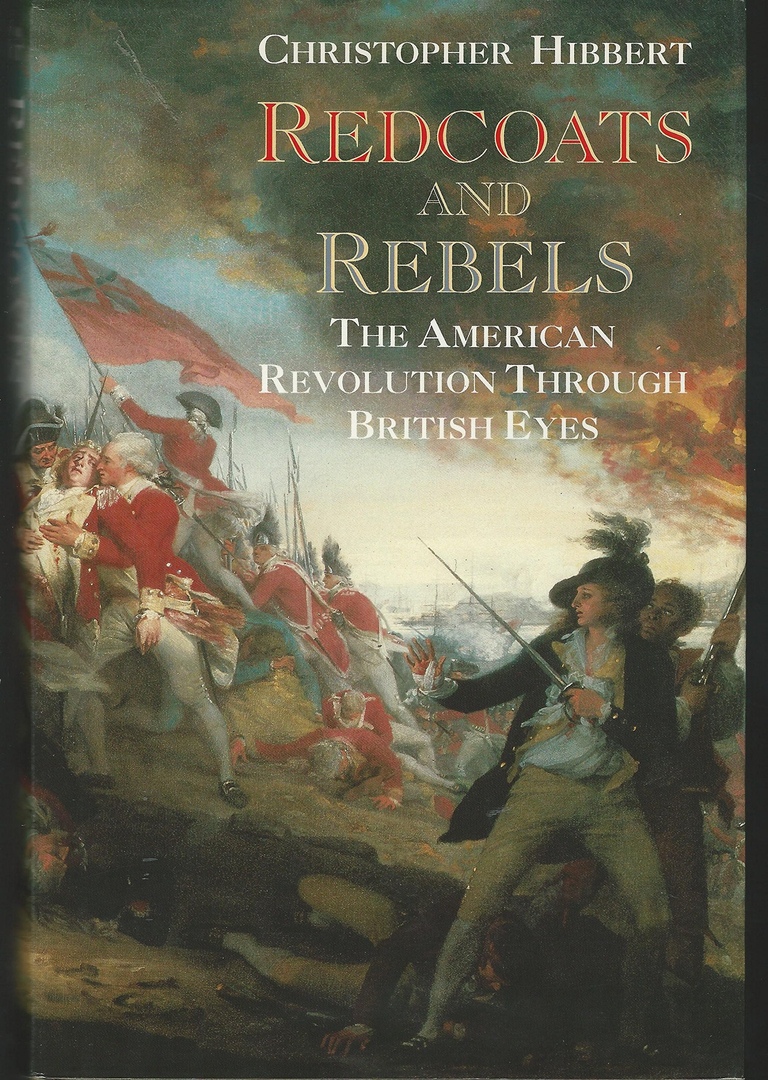 Redcoats and Rebels. The American Revolution Through British Eyes - Christopher Hibbert.pdf
63.79 MB
Please Share This
Related Posts
Many magazines
on the
→ MAGAZINELIB.COM
Book for today - 2019-2022