FC Barcelona is not just the world’s highest grossing sports club, it is simply one of the most influential organizations on the planet. At last count, it had approximately 214 million social media followers, more than any other sports club except Real Madrid CF—and by one earlier measure, more than all thirty-two NFL teams combined. It has more in common with multinational megacompanies like Netflix or small nation-states than it does with most soccer teams. No wonder its motto is “More than a club.” But it was not always so. In the past three decades, Barcelona went from a regional team to a global powerhouse, becoming a model of sustained excellence and beautiful soccer, and a consistent winner of championships. Simon Kuper unravels exactly how this transformation took place, paying special attention to the club’s two biggest stars, Johan Cruyff and Lionel Messi, who is arguably the greatest soccer player of all time. Messi joined Barça at age thirteen and, more than anyone, has been the engine and standard-bearer of Barcelona’s glory. But his era is coming to an end—and with it, a once-in-a-lifetime golden run. This book charts Barça’s rise and fall.

Like many world-beating organizations, FC Barcelona closely guards its secrets, granting few outsiders access to the Camp Nou, its legendary home stadium. But after decades of writing about the sport and the club, Kuper was given access to the inner sanctum and the people behind the scenes who strive daily to keep Barcelona at the top. Erudite, personal, and capturing all the latest upheavals, his portrait of this incredible institution goes beyond soccer to understand FC Barcelona as a unique social, cultural, and political phenomenon. 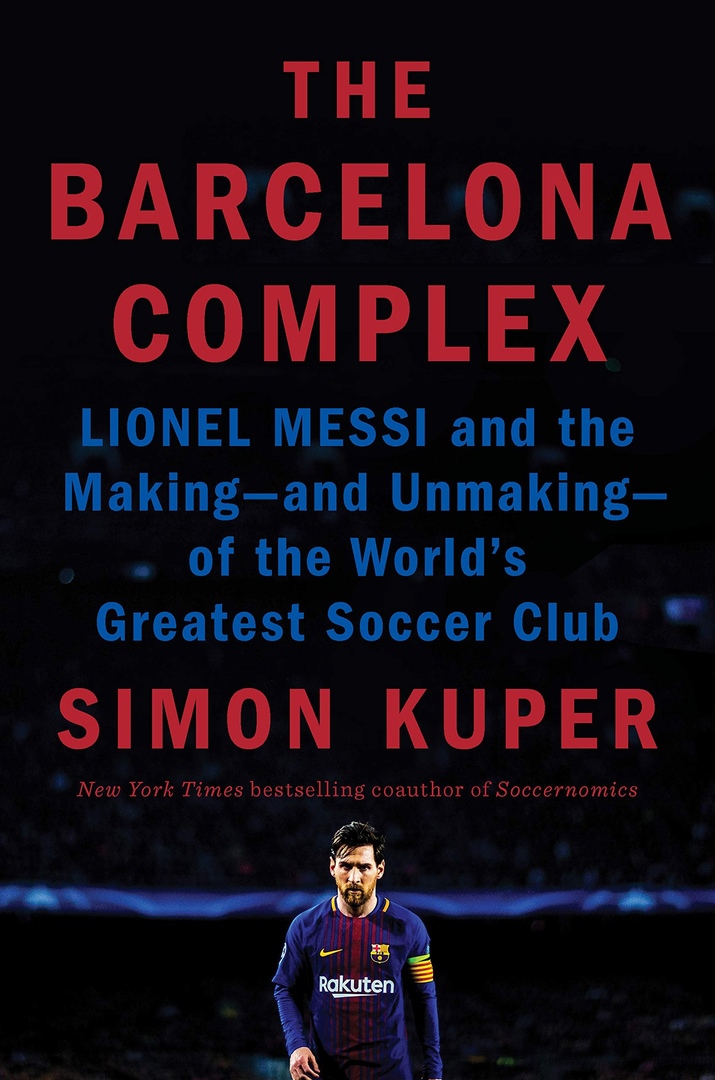 The Barcelona Complex.epub
1.84 MB
Please Share This
Related Posts
Many magazines
on the
→ MAGAZINELIB.COM
Book for today - 2019-2022