Daniel Defoe was an English writer, journalist and spy, who gained enduring fame for his novel Robinson Crusoe. Defoe is notable for being one of the earliest practitioners of the novel and helped popularize the genre in Britain. In some texts he is even referred to as one of the founders, if not the founder, of the English novel. A prolific and versatile writer, he wrote over five hundred books, pamphlets, and journals on various topics (including politics, crime, religion, marriage, psychology and the supernatural). He was also a pioneer of economic journalism. 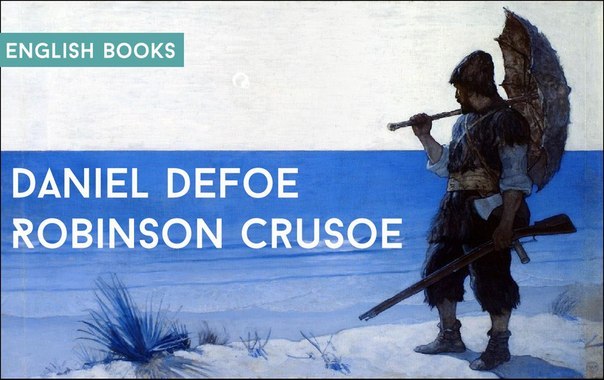 Robinson Crusoe.txt
620.65 KB
Please Share This
Related Posts
Many magazines
on the
→ MAGAZINELIB.COM
Book for today - 2019