No Go Zones: How Sharia Law Is Coming to a Neighborhood Near You by Raheem Kassam

Overview: No Go Zones. That’s what they’re called. And while the politically correct try to deny their existence, the shocking reality of these “No Go Zones”—where Sharia law can prevail and local police stay away—can be attested to by its many victims.

Now Raheem Kassam, a courageous reporter and editor at Breitbart.com, takes us where few journalists have dared to tread—inside the No Go Zones, revealing areas that Western governments, including the United States, don’t want to admit exist within their own borders.

With compelling reporting, Kassam takes you into Islamic areas you might not even know existed—communities, neighborhoods, and whole city districts from San Bernardino, California, (a No Go Zone of the mind) to Hamtramck, Michigan (essentially an Islamic colony in the Midwest); from Malmö, Sweden, to the heart of London, England—where infidels are unwelcome, Islamic law is king, and extremism grows.

In No Go Zones, Kassam reveals:

How in No Go Zones a blind eye is being turned to polygamy, female genital mutilation, sexual assault, segregation, and even honor killings
Why Muslim ghettos in the West aren’t the equivalent of Little Italy or Chinatown, but a serious cultural and political threat
How the welfare state actually funds and supports a Muslim subculture of resentment
How to identify extremist mosques
A matter of numbers: how mass migration could transform Europe into a Muslim-dominated continent within our own lifetimes
The alarming speed at which No Go Zones are coming to America 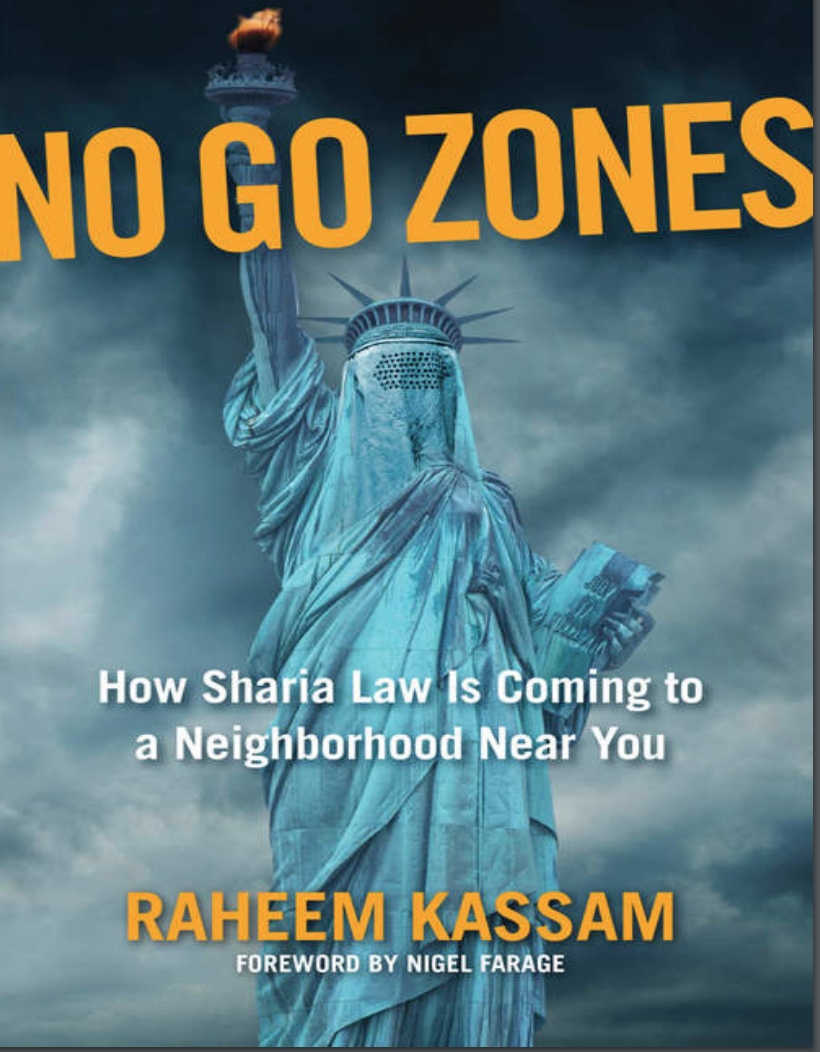 Raheem Kassam - No Go Zones; How Sharia Law Is Coming to a Neighborhood Near You.pdf
1.43 MB

Raheem Kassam - No Go Zones; How Sharia Law Is Coming to a Neighborhood Near You.pdf
1.43 MB

Raheem Kassam - No Go Zones; How Sharia Law Is Coming to a Neighborhood Near You.pdf
1.43 MB
Please Share This
Related Posts
Many magazines
on the
→ MAGAZINELIB.COM
Book for today - 2019-2022