In the aftermath of a devastating plague, a fearless young heroine embarks on a dangerous and surprising journey to save her world in this brilliantly inventive dystopian thriller, told in bold and fierce language, from a remarkable literary talent.

My name be Ice Cream Fifteen Star and this be the tale of how I bring the cure to all the Nighted States . . .

In the ruins of a future America, fifteen-year-old Ice Cream Star and her nomadic tribe live off of the detritus of a crumbled civilization. Theirs is a world of children; before reaching the age of twenty, they all die of a mysterious disease they call Posies—a plague that has killed for generations. There is no medicine, no treatment; only the mysterious rumor of a cure.

When her brother begins showing signs of the disease, Ice Cream Star sets off on a bold journey to find this cure. Led by a stranger, a captured prisoner named Pasha who becomes her devoted protector and friend, Ice Cream Star plunges into the unknown, risking her freedom and ultimately her life. Traveling hundreds of miles across treacherous, unfamiliar territory, she will experience love, heartbreak, cruelty, terror, and betrayal, fighting with her whole heart and soul to protect the only world she has ever known.

Guardian First Book Award finalist Sandra Newman delivers an extraordinary post-apocalyptic literary epic as imaginative as The Passage and as linguistically ambitious as Cloud Atlas. Like Hushpuppy in The Beasts of the Southern Wild grown to adolescence in a landscape as dangerously unpredictable as that of Ready Player One, The Country of Ice Cream Star is a breathtaking work from a writer of rare and unconventional talent. 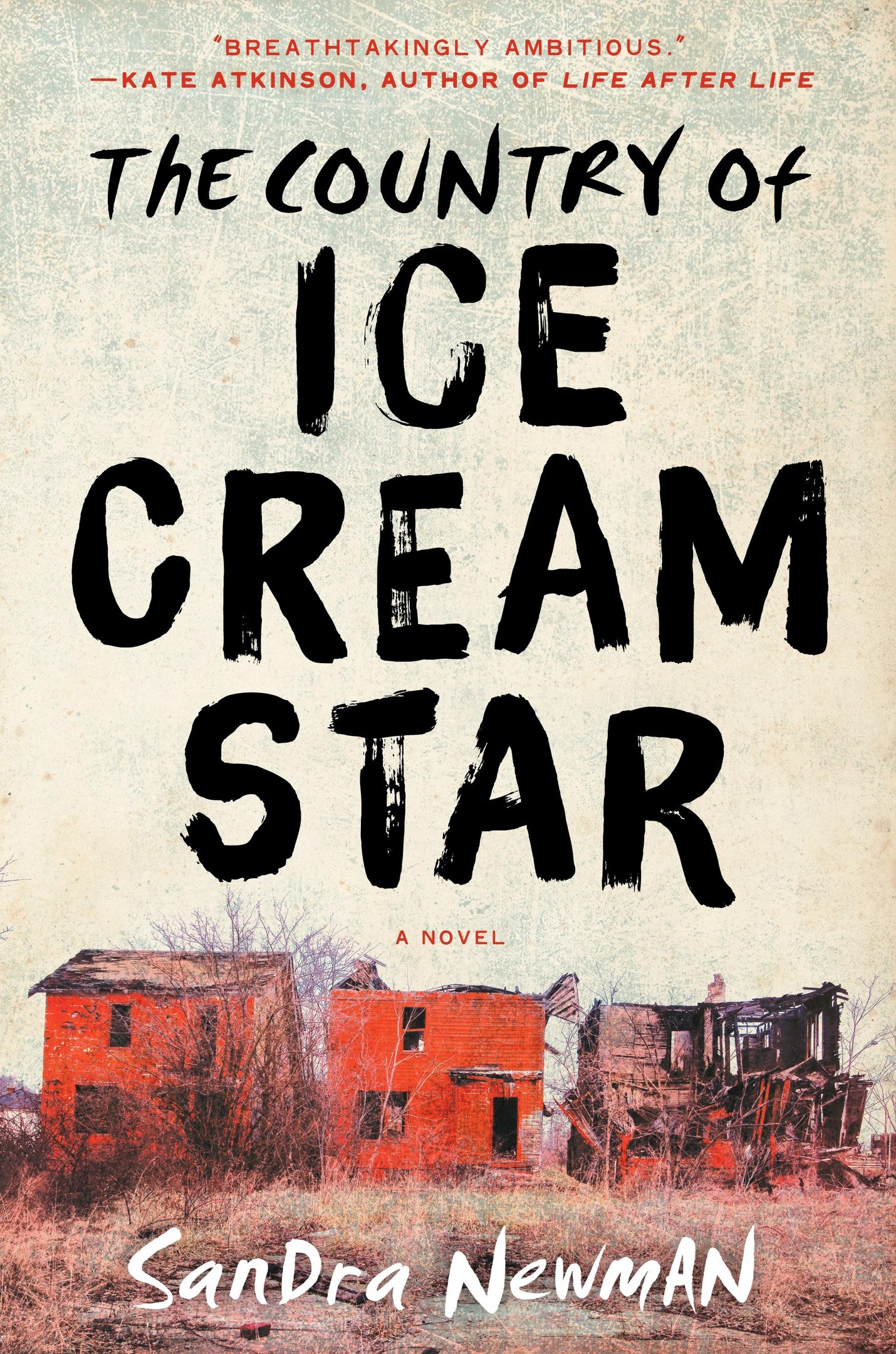 The Country of Ice Cream Star.epub
2.62 MB
Please Share This
Related Posts
Many magazines
on the
→ MAGAZINELIB.COM
Book for today - 2019