A line of women who would be warriors for truth

“It is said that as Cahira, daughter of the great Irish king Rory O’Connor, lay dying of a wound from a Norman blade, she lifted her hand toward heaven and beseeched God that others would follow after her, bright stars who would break forth from the courses to which they are bound and restore right in this murderous world…”

To Kathleen O’Connor, Cahira’s story is nothing more than a charming legend—until her research divulges that several of Cahira’s heirs did, indeed, leave the traditional roles of womanhood to fight for right. Stunned, Kathleen realizes she herself bears Cahira’s mark. Is Kathleen destined to continue the legacy in the twenty-first century?

To discover how the histories of these women relate to her own future, Kathleen must delve deep into the past to learn the truth about The Heirs of Cahira O’Connor…

Aidan O’Connor was raised among pickpockets and prostitutes in a Dutch colony on Java, Indonesia. But when a world-famous cartographer discovers her natural artistic talent, she is given a chance to leave her troubled life behind. Disguised as a boy, Aidan joins her benefactor at sea and begins the work of drawing the flora and fauna of the new world. This fresh beginning leads her into adventure–and to a great love. But can this love survive the force of Aidan’s past…and her ambitions for her future? 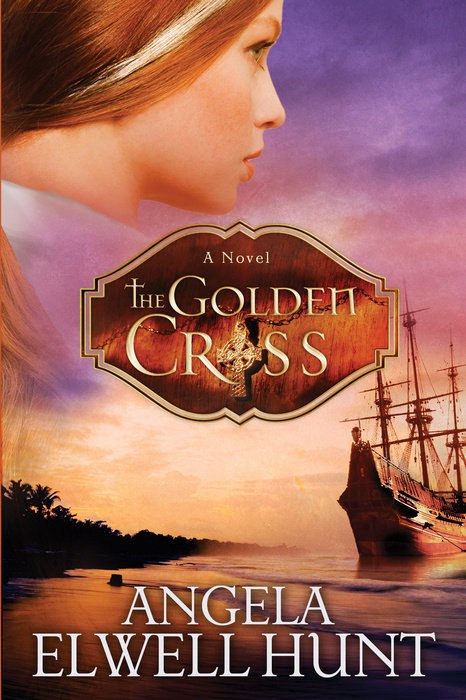 Angela Elwell Hunt - The Golden Cross.pdf
1.62 MB
Please Share This
Related Posts
Many magazines
on the
→ MAGAZINELIB.COM
Book for today - 2019-2022