Nicholas Meyer – The Adventure of the Peculiar Protocols

January 1905: Holmes and Watson are summoned by Holmes’ brother Mycroft to undertake a clandestine investigation. An agent of the British Secret Service has been found floating in the Thames, carrying a manuscript smuggled into England at the cost of her life. The pages purport to be the minutes of a meeting of a secret group intent on nothing less than taking over the world.

Based on real events, the adventure takes the famed duo―in the company of a bewitching woman―aboard the Orient Express from Paris into the heart of Tsarist Russia, where Holmes and Watson attempt to trace the origins of this explosive document. On their heels are desperate men of unknown allegiance, determined to prevent them from achieving their task. And what they uncover is a conspiracy so vast as to challenge Sherlock Holmes as never before. 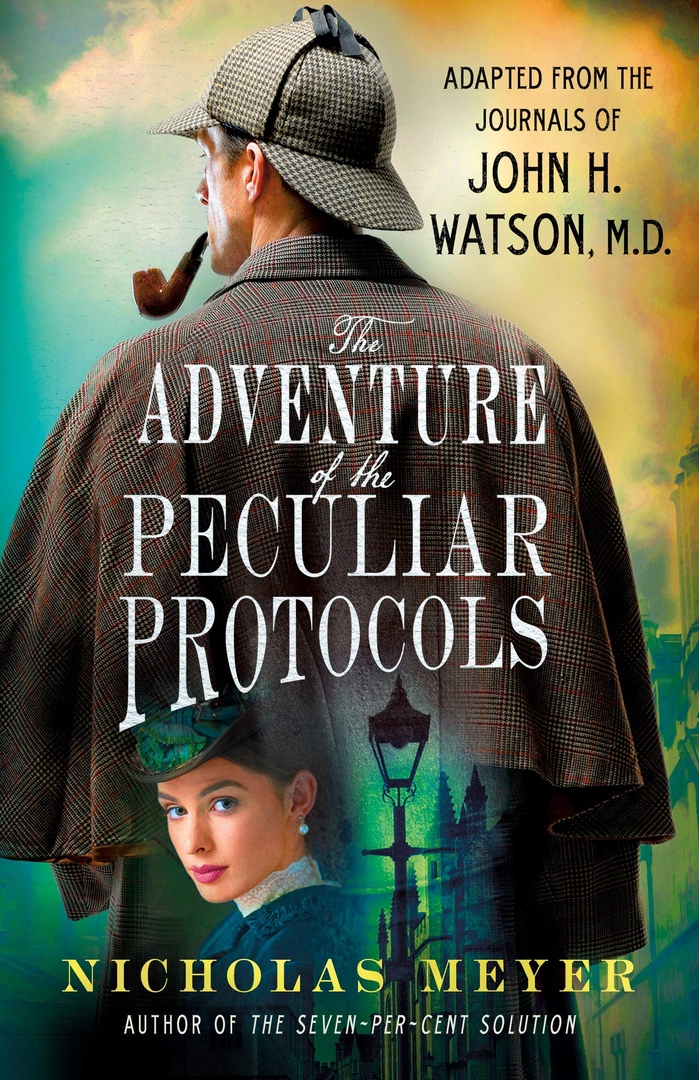 The Adventure of the Peculiar Protocols.epub
3.96 MB
Please Share This
Related Posts
Book for today - 2019