In London’s MI5 headquarters a scandal is brewing that could disgrace the entire intelligence community. The Downing Street superforecaster—a specialist who advises the Prime Minister’s office on how policy is likely to be received by the electorate—has disappeared without a trace. Claude Whelan, who was once head of MI5, has been tasked with tracking her down.

But the trail leads him straight back to Regent’s Park itself, with First Desk Diana Taverner as chief suspect. Has Taverner overplayed her hand at last? Meanwhile, her Russian counterpart, Moscow intelligence’s First Desk, has cheekily showed up in London and shaken off his escort. Are the two unfortunate events connected?

Over at Slough House, where Jackson Lamb presides over some of MI5’s most embittered demoted agents, the slow horses are doing what they do best, and adding a little bit of chaos to an already unstable situation . . .

There are bad actors everywhere, and they usually get their comeuppance before the credits roll. But politics is a dirty business, and in a world where lying, cheating and backstabbing are the norm, sometimes the good guys can find themselves outgunned. 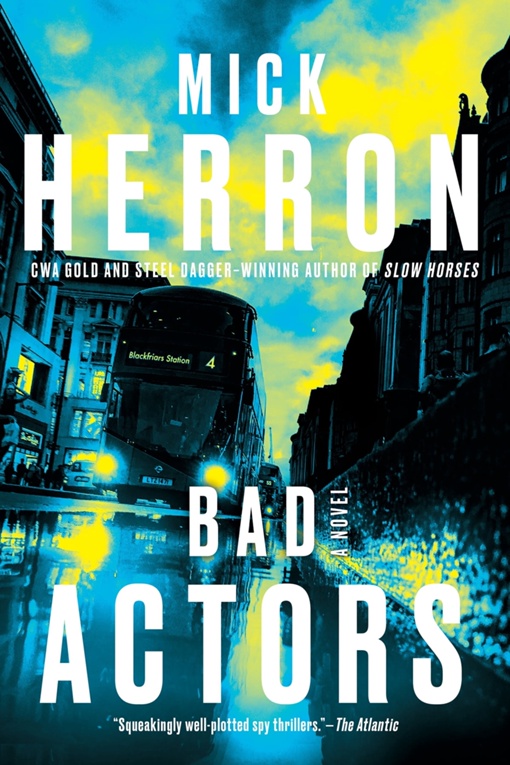