German by birth, British by naturalization, Communist by conviction, Klaus Fuchs was a fearless Nazi resister, a brilliant scientist, and an infamous spy. He was convicted of espionage by Britain in 1950 for handing over the designs of the plutonium bomb to the Russians, and has gone down in history as one of the most dangerous agents in American and British history. He put an end to America’s nuclear hegemony and single-handedly heated up the Cold War. But, was Klaus Fuchs really evil?

Using archives long hidden in Germany as well as intimate family correspondence, Nancy Thorndike Greenspan brings into sharp focus the moral and political ambiguity of the times in which Fuchs lived and the ideals with which he struggled. As a university student in Germany, he stood up to Nazi terror without flinching, and joined the Communists largely because they were the only ones resisting the Nazis. After escaping to Britain in 1933, he was arrested as a German émigré–an “enemy alien”–in 1940 and sent to an internment camp in Canada. His mentor at university, renowned physicist Max Born, worked to facilitate his release. After years of struggle and ideological conflict, when Fuchs joined the atomic bomb project, his loyalties were firmly split. He started handing over top secret research to the Soviets in 1941, and continued for years from deep within the Manhattan Project at Los Alamos. Greenspan’s insights into his motivations make us realize how he was driven not just by his Communist convictions but seemingly by a dedication to peace, seeking to level the playing field of the world powers.

With thrilling detail from never-before-seen sources, Atomic Spy travels across the Germany of an ascendant Nazi party; the British university classroom of Max Born; a British internment camp in Canada; the secret laboratories of Los Alamos; and Eastern Germany at the height of the Cold War. Atomic Spy shows the real Klaus Fuchs–who he was, what he did, why he did it, and how he was caught. His extraordinary life is a cautionary tale about the ambiguity of morality and loyalty, as pertinent today as in the 1940s. 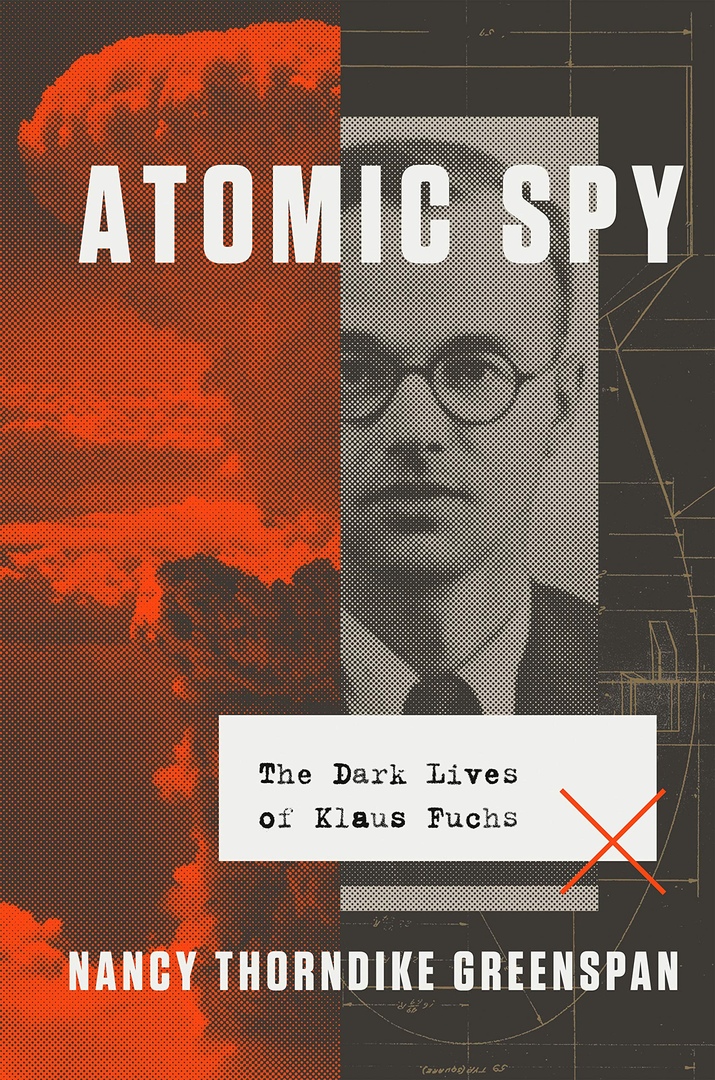