Canwood, Saskatchewan, 1947. Leonard Flint, a lonely boy in a small farming town befriends the local tramp, a man known as Rabbit Foot Bill. Bill doesn’t talk much, but he allows Leonard to accompany him as he sets rabbit snares and to visit his small, secluded dwelling.

Being with Bill is everything to young Leonard—an escape from school, bullies and a hard father. So his shock is absolute when he witnesses Bill commit a sudden violent act and loses him to prison.

Fifteen years on, as a newly graduated doctor of psychiatry, Leonard arrives at the Weyburn Mental Hospital, both excited and intimidated by the massive institution known for its experimental LSD trials. To Leonard’s great surprise, at the Weyburn he is reunited with Bill and soon becomes fixated on discovering what happened on that fateful day in 1947.

Based on a true story, this page-turning novel from a master stylist examines the frailty and resilience of the human mind. 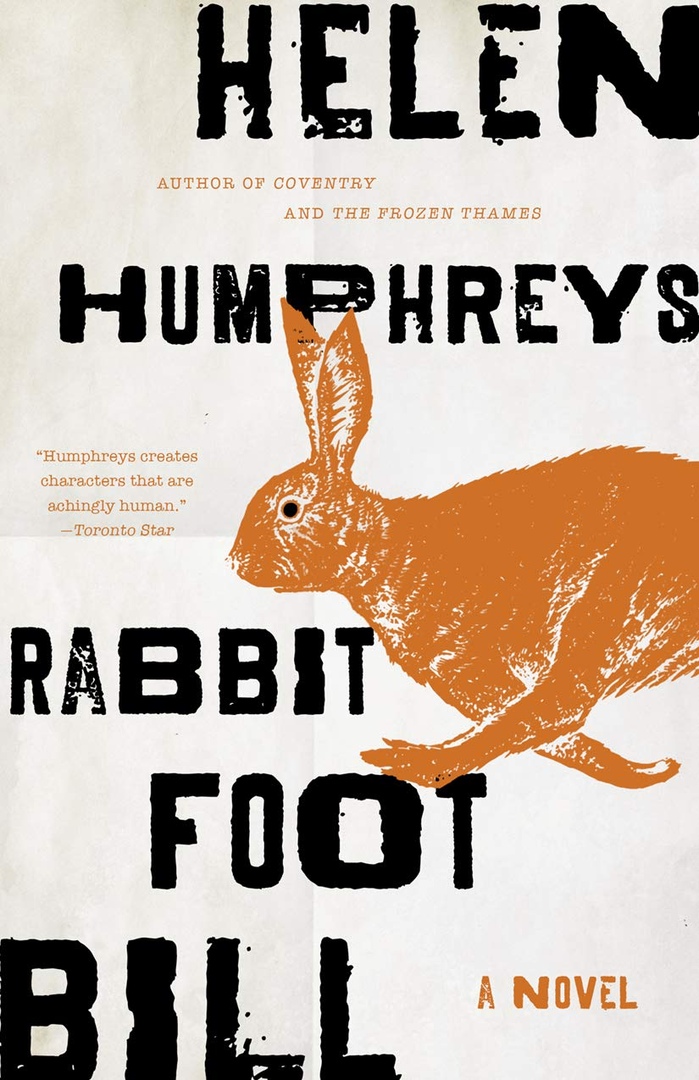