The Wolf in the Whale by Jordanna Max Brodsky

A sweeping tale of clashing cultures, warring gods, and forbidden love: In 1000 AD, a young Inuit shaman and a Viking warrior become unwilling allies as war breaks out between their peoples and their gods-one that will determine the fate of them all.
“There is a very old story, rarely told, of a wolf that runs into the ocean and becomes a whale.”
Born with the soul of a hunter and the spirit of the Wolf, Omat is destined to follow in her grandfather’s footsteps-invoking the spirits of the land, sea, and sky to protect her people.

But the gods have stopped listening and Omat’s family is starving. Alone at the edge of the world, hope is all they have left.
Desperate to save them, Omat journeys across the icy wastes, fighting for survival with every step. When she meets a Viking warrior and his strange new gods, they set in motion a conflict that could shatter her world…or save it. 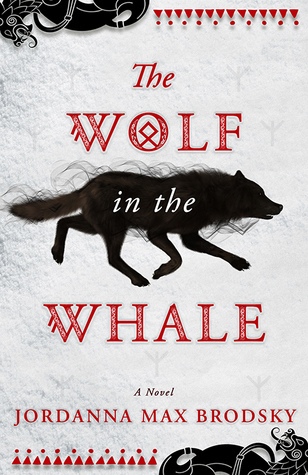 The Wolf in the Whale.epub
2.70 MB
Please Share This
Related Posts
Many magazines
on the
→ MAGAZINELIB.COM
Book for today - 2019-2022