Alex Menkaure, former pharaoh and mummy, and his vampire partner, Marcus, who was born in ancient Rome, once hunted evil vampires for UMBRA, a super-secret unit of the NSA. That was before the discovery of a blood substitute and a Supreme Court ruling allowed thousands of vampires to integrate into society.

Now, Alex and Marcus are vice cops in a special police unit. They fight to keep the streets safe from criminal vampires, shape-shifters, blood-dealers, and anti-vampire vigilantes.

When someone starts poisoning the artificial blood, relations between vampires and humans deteriorate to the brink of anarchy. While the city threatens to tear itself apart, Alex and Marcus must form an unnatural alliance with a vigilante gang and a shape-shifter woman in a desperate battle against an ancient vampire conspiracy.

If they succeed, they’ll be pariahs, hunted by everyone. If they fail, the result will be a war bloodier than any the world has ever seen. 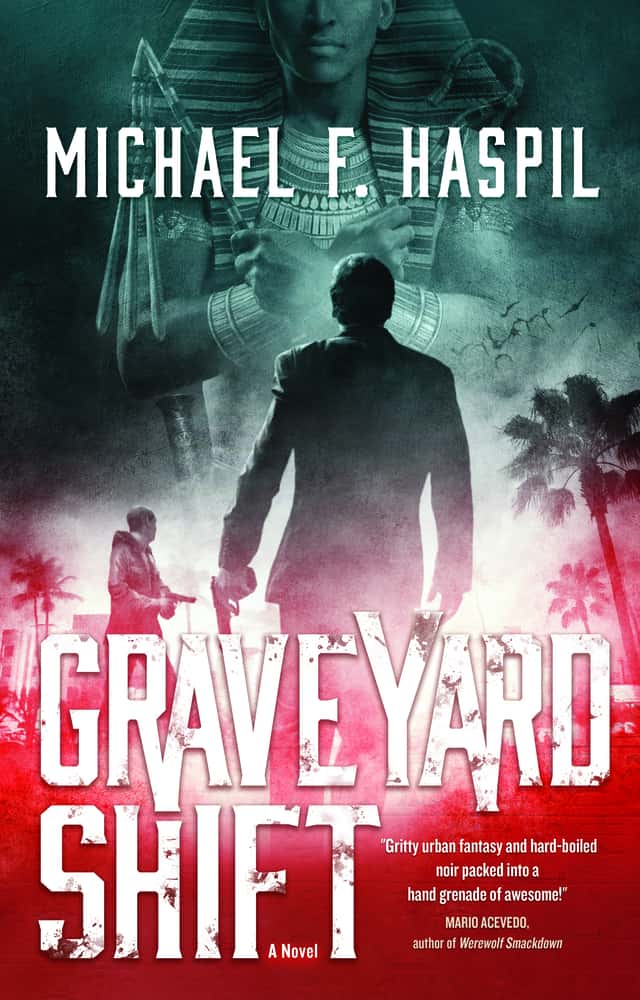 GraveyardShift.epub
1.43 MB
Please Share This
Related Posts
Many magazines
on the
→ MAGAZINELIB.COM
Book for today - 2019-2022