On April 4th, 2014, 6 billion and 783 million people died in the blinding white fireballs of the Pan-Global Nuclear Holocaust. Sophie Saint-Germain, wife and scientist and mother of one, was not among them.

She lived for a time, and so her words endure.

The reclamation of her terrifying story is a miracle in itself. Uncovered during the Shoshone Geyser Basin archaeological excavations of 2316, Sophie’s unearthed diary reveals the most secret confessions of the only known female survivor of the Holocaust in central Colorado. 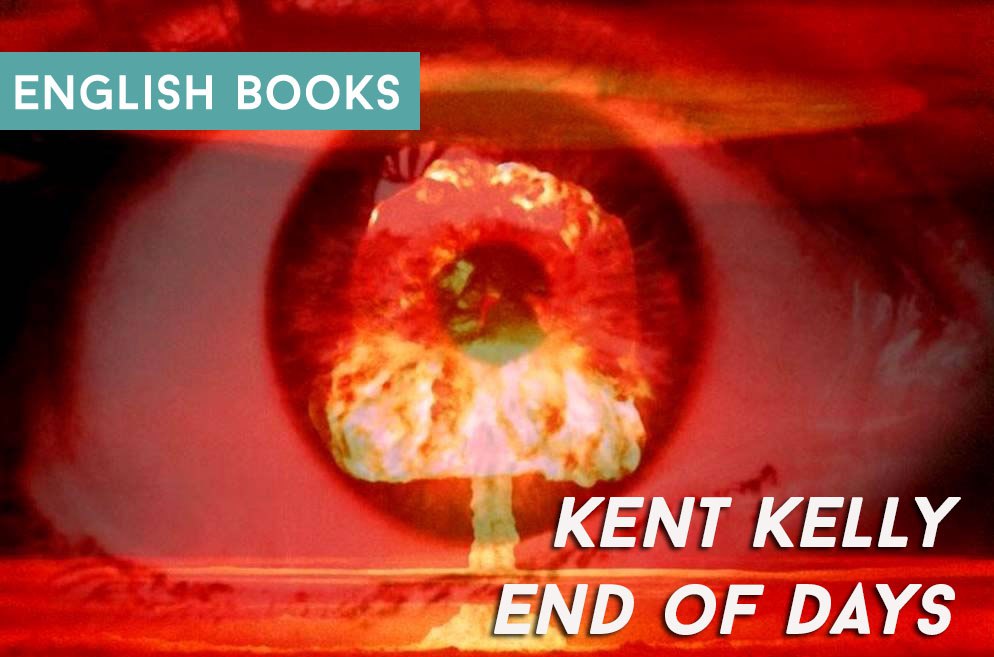