The Swiss and the Nazis: How the Alpine Republic Survived in the Shadow of the Third Reich – Stephen P. Halbrook
Casemate | 2010 | MOBI

This book tells the long misunderstood story of Switzerland in World War II with emphasis on two voices rarely heard. One is that of scores of Swiss who lived in those dark years, as they repeatedly mobilized to defend the country and helped refugees. The other voice is that of Nazi Intelligence, which spied on the Swiss and planned subversion and invasion. Exhaustive documents from the German military archives reveal a chilling rendition of attack plans. When Switzerland became surrounded by the Axis Powers, it first mobilized a “spiritual defense,” using the press, cabarets, and newsreels as weapons against totalitarianism, even at the risk of provoking the Nazis. Swiss soldiers recall an epoch when every day could have been “the day” when all hell would break loose and they would meet the enemy. Blitzkrieg plans against Switzerland devised by the Wehrmacht in 1940 are described, as is how Switzerland became an armed camp with countless fortifications, against which the Axis could have attempted access only with extreme costs in blood. The book goes on to describe Swiss life during the war with its shortages, alarms, and rumors. A chapter investigates whether Swiss officials played a role in Germany’s adoption of the “J” stamp on Jewish passports, and how Switzerland became a lifeboat for refugees. Another chapter focuses on Davos, where the Swiss struggled against a Fifth Column, and which became a safe haven for American airmen whose crippled bombers made it to Swiss territory. The last chapter profiles Switzerland as America’s window on the Reich―how Allen Dulles and his OSS spied on the Nazis, at times with help from Swiss Intelligence. 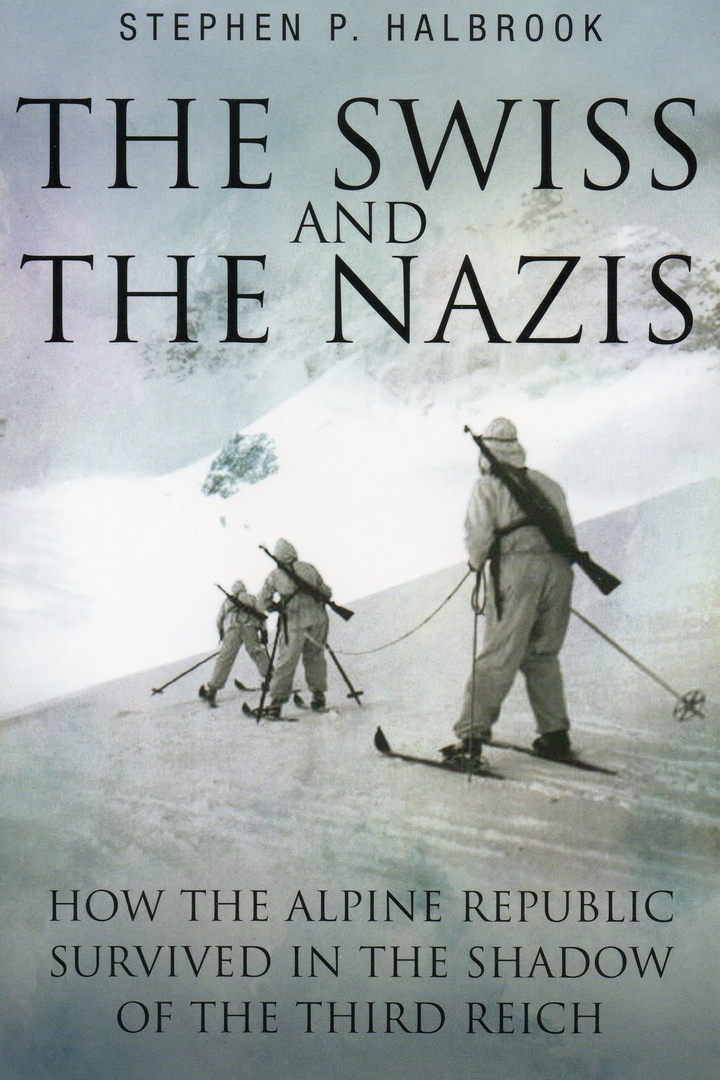 The Swiss and the Nazis. How the Alpine Republic Survived in the Shadow of the Third Reich.mobi
1.94 MB
Please Share This
Related Posts
Many magazines
on the
→ MAGAZINELIB.COM
Book for today - 2019