Princes Gate is the first in a new series of crime thrillers that involve DCI Frank Merlin. These atmospheric books are set in wartime London mixing historical and fictional characters and featuring a charismatic and intriguing half-Spanish detective. When a brilliant emigrÃ scientist is killed by a hit and run driver and a young woman’s body is washed up in the Thames, Merlin and his team must investigate. The woman is an employee of the American Embassy, whose Ambassador at this time is Joseph Kennedy. DCI Merlin’s investigation of diplomats at the Embassy ruffles feathers at the Foreign Office – the American Ambassador is a well-known supporter of appeasement and many powerful and influential Britons favour the pursuit of a negotiated peace settlement with Hitler. The death of another Embassy employee leads Merlin into some of the seedier quarters of wartime London where a corrupt night-club owner, various high-flying diplomats and the Ambassador himself appear to be linked to the events surrounding the deaths. Merlin has to pursue his detective work under the interfering supervision of an Assistant Metropolitan Commissioner who is fearful about the impact of Merlin’s investigations on Anglo-American relations at a time when America represents to many Britain’s only hope of salvation. Capturing the atmosphere of Britain in 1940 during the ‘phoney war’ when, although war rages on the Continent, life continues relatively peacefully in Britain, Princes Gate is an enthralling detective novel. 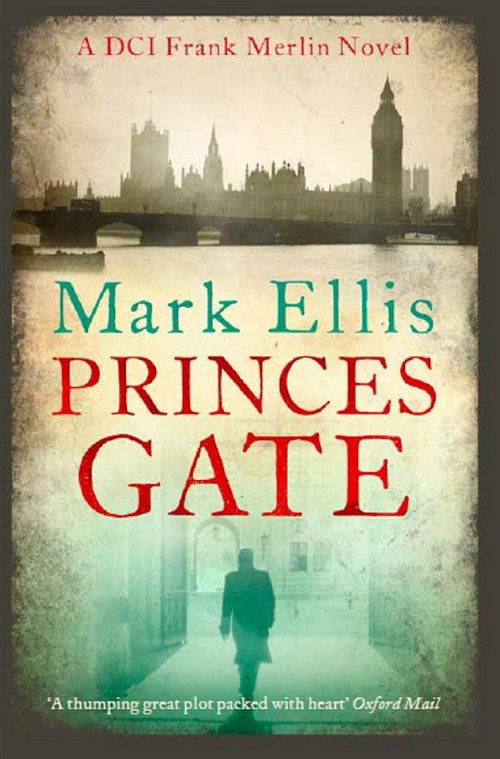