1. A Great Deliverance by Elizabeth George
To this day, the low, thin wail of an infant can be heard in Keldale’s lush green valleys. Three hundred years ago, as legend goes, the frightened Yorkshire villagers smothered a crying babe in Keldale Abbey, where they’d hidden to escape the ravages of Cromwell’s raiders.
Now into Keldale’s pastoral web of old houses and older secrets comes Scotland Yard Inspector Thomas Lynley, the eighth earl of Asherton. Along with the redoubtable Detective Sergeant Barbara Havers, Lynley has been sent to solve a savage murder that has stunned the peaceful countryside. For fat, unlovely Roberta Teys has been found in her best dress, an axe in her lap, seated in the old stone barn beside her father’s headless corpse. Her first and last words were “I did it. And I’m not sorry.”
Yet as Lynley and Havers wind their way through Keldale’s dark labyrinth of secret scandals and appalling crimes, they uncover a shattering series of revelations that will reverberate through this tranquil English valley—and in their own lives as well.

2. Burned by Carol Higgins Clark
New York Times bestselling author Carol Higgins Clark’s trademark light touch, humor, and quirky characters make for another wonderfully unpredictable mystery. Say “Aloha” to an unforgettable Hawaiian adventure!
L.A.-based private detective Regan Reilly gets a call from her best gal pal, urging her to come to Hawaii for one last girls’ weekend before Regan ties the knot with Jack “no relation” Reilly, and so she happily packs her bags.
At the Waikiki Waters Playground and Resort, the body of Dorinda Dawes, the hotel’s gossipy PR woman, washes ashore wearing a valuable lei that once belonged to a Hawaiian princess and was stolen from a museum in Honolulu thirty years ago.
The resort manager doesn’t believe that Dorinda drowned accidentally and persuades Regan to take on the case. The more she starts digging, the more danger she is in. Can Regan find out what really happened before it’s too late for her and the other vacationers at the Waikiki Waters?

3. Headhunters by Jo Nesbo
Roger Brown is a corporate headhunter, and he’s a master of his profession. But one career simply can’t support his luxurious lifestyle and his wife’s fledgling art gallery. At an art opening one night he meets Clas Greve, who is not only the perfect candidate for a major CEO job, but also, perhaps, the answer to his financial woes: Greve just so happens to mention that he owns a priceless Peter Paul Rubens painting that’s been lost since World War II—and Roger Brown just so happens to dabble in art theft. But when he breaks into Greve’s apartment, he finds more than just the painting. And Clas Greve may turn out to be the worst thing that’s ever happened to Roger Brown.

4. Hidden River by Adrian McKinty
Alexander Lawson is a former detective for Northern Ireland’s police force and a rising star at cracking difficult cases. After he is assigned to the force’s dangerous, corruption-ridden drug squad, he becomes addicted to heroin — under unusual circumstances. Forced to resign in disgrace, Alex is twenty-four and still entrapped by the needle when he learns that his high school love, beautiful Victoria Patawasti, has been murdered in drought-scorched Denver, Colorado.
Victoria’s family begs Alex to investigate the case, and he seizes the opportunity to fly to America for a chance at redemption.
Soon the bodies begin to pile up, and Alex is forced to go on the run after the only credible lead to Victoria’s murderer is accidentally killed. Wanted by both the Colorado cops and the British police, who believe he has information about a corruption scandal, and with the murderer closing in all the time, Alex will have to fight just to stay alive, never mind solving the terrifying case.

5. Piece of My Heart by Peter Robinson
1969 . . . In an era of free love and rebellion, a dead body is discovered among the detritus of a recently concluded rock festival—a beautiful young woman stabbed so savagely through the chest that a piece of her heart was sliced off.
Now . . . A freelance journalist, a stranger to the region, is savagely bludgeoned to death in a shocking act of violence with no apparent motive.
Two murders separated by four decades are investigated by two very different but equally haunted investigators—one, a casualty of war unable to come to terms with a confusing new world; the other, a rogue policeman harboring ghosts of his own. But the truth behind a grisly present-day slaying may somehow be hidden in the amplified, drug-induced fog of a notorious past, propelling Detective Chief Inspector Alan Banks into the darkest shadows of the peace, love, and rock ‘n’ roll generation.
A complex, multi-layered thriller, Piece of My Heart once again attests to Peter Robinson’s incomparable storytelling genius.

6. Shutter Island by Dennis Lehane
The basis for the blockbuster motion picture directed by Martin Scorsese and starring Leonardo DiCaprio, Shutter Island by New York Times bestselling author Dennis Lehane is a gripping and atmospheric psychological thriller where nothing is quite what it seems. The New York Times calls Shutter Island, “Startlingly original.” The Washington Post raves, “Brilliantly conceived and executed.” A masterwork of suspense and surprise from the author of Mystic River and Gone, Baby, Gone, Shutter Island carries the reader into a nightmare world of madness, mind control, and CIA Cold War paranoia and is unlike anything you’ve ever read before.

7. The Anonymous Venetian by Donna Leon
In this third novel featuring Guido Brunetti, a body is found so badly beaten the face is completely unrecognizable. Brunetti searches the city for someone who can identify the dead man and finds himself confronting another appalling and senseless death.

8. The Naming of the Dead by Ian Rankin
The leaders of the free world descend on Scotland for an international conference, and every cop in the country is needed for front-line duty…except one. John Rebus’s reputation precedes him, and his bosses don’t want him anywhere near Presidents Bush and Putin, which explains why he’s manning an abandoned police station when a call comes in. During a preconference dinner at Edinburgh Castle, a delegate has fallen to his death. Accident, suicide, or something altogether more sinister? And is it linked to a grisly find close to the site of the gathering? Are the world’s most powerful men at risk from a killer? While the government and secret services attempt to hush the whole thing up, Rebus knows he has only seventy-two hours to find the answers.

9. The Silent and the Damned by Robert Wilson
The powerful second psychological thriller featuring Javier Falcon, the complex detective from ‘The Blind Man of Seville’. At seven years old, Mario Vega faces a terrible tragedy — his parents are dead in an apparent suicide pact. But Inspector Javier Falcon has his doubts. In the brutal heat of a Seville summer, he dissects the disturbing life of the boy’s father, Rafael Vega. His investigation draws threats from the Russian mafia whose corruption reaches deep into the city. He questions a creative American couple with a destructive past and uncovers the misery of a famous actor whose only son is in prison for an appalling crime. More suicides follow and one of them is a senior policeman. As a forest fire rages through the hills above the city Falcon must sweat out the truth that connects it all — and find the final secret in the dark heart of Vega’s life. 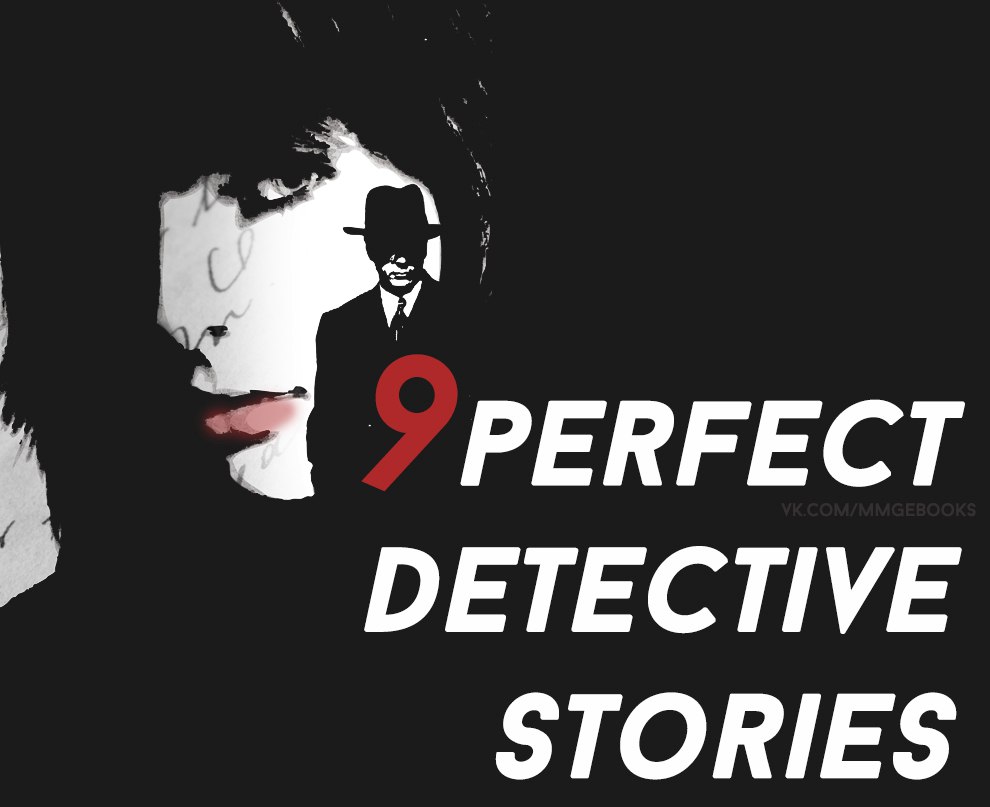