Red Dragon is a novel by Thomas Harris, first published in 1981. It introduced the character Dr. Hannibal Lecter, a brilliant psychiatrist and cannibalistic serial killer. The novel was adapted as a film, Manhunter, in 1986 which featured Brian Cox as Lecter. Directed by Michael Mann, the film was critically well received but fared poorly at the box office. It has since developed a cult following. 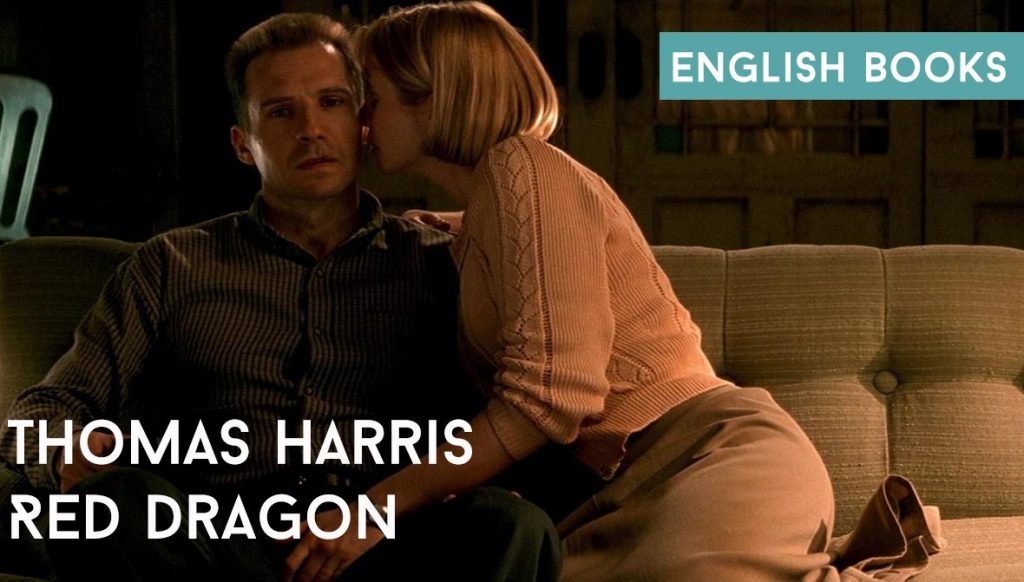 Red Dragon.txt
561.48 KB
Please Share This
Related Posts
Many magazines
on the
→ MAGAZINELIB.COM
Book for today - 2019