Mario Vargas Llosa — The Dream of the Celt
Genre:

A subtle and enlightening novel about a neglected human rights pioneer by the Nobel Laureate Mario Vargas LlosaIn 1916, the Irish nationalist Roger Casement was hanged by the British government for treason. Casement had dedicated his extraordinary life to improving plight of oppressed peoples around the world—especially the native populations in the Belgian Congo and the Amazon—but when he dared to draw a parallel between the injustices he witnessed in African and American colonies and those committed by the British in Northern Ireland, he became involved in a cause that led to his imprisonment and execution. Ultimately, the scandals surrounding Casement’s trial and eventual hanging tainted his image to such a degree that his pioneering human rights work wasn’t fully reexamined until the 1960s.

Vargas Llosa, who has long been regarded as one of Latin America’s most vibrant, provocative, and necessary literary voices—a fact confirmed when the Peruvian writer was awarded the Nobel Prize for Literature in 2010—brings this complex character to life as no other writer can. This masterful work, sharply translated by Edith Grossman, tackles a controversial man whose story has long been neglected, and in so doing, pushes at the boundaries of historical novel. 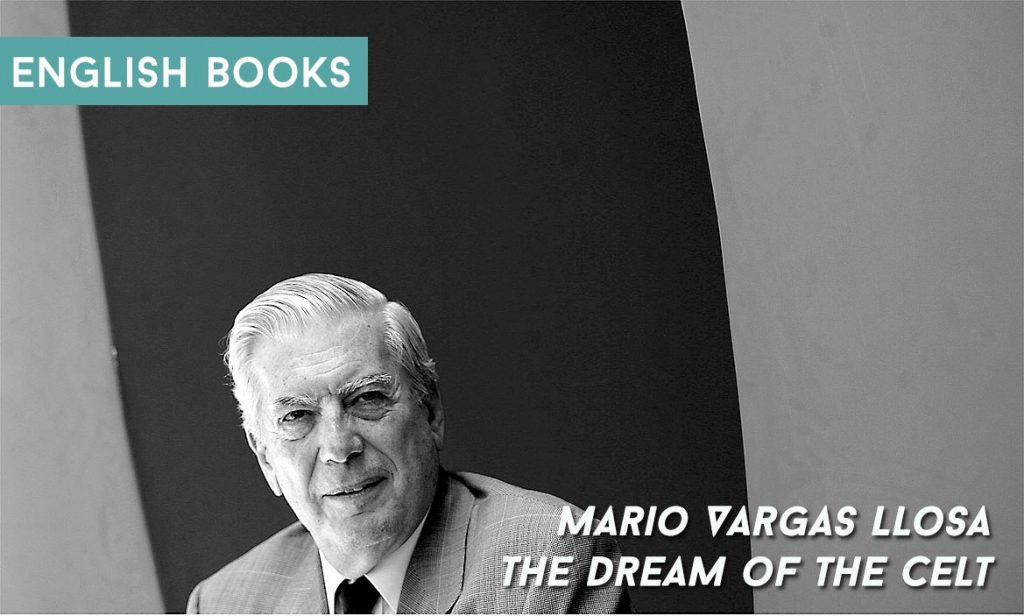