In Compound Eleven, the hierarchy of the floors is everything.
My name is Eve Hamilton, and on my floor, we fight.

Which at least is better than the bottom floor, where they toil away in misery. Only the top floor has any ease in this harsh world; they rule from their gilded offices.

Because four generations ago, Earth was rendered uninhabitable—the sun too hot, the land too barren. Those who remained were forced underground. While not a perfect life down here, I’ve learned to survive as a fighter.

Except my latest match is different. Instead of someone from the circuit, my opponent is a mysterious boy from the top floor. And the look in his eyes tells me he’s different…maybe even kind.

Right before he kicks my ass.
Still, there’s something about him—something that says he could be my salvation…or my undoing. Because I’m no longer content to just survive in Eleven. Today, I’m ready to fight for more than my next meal: I’m fighting for my freedom. And this boy may just be the edge I’ve been waiting on. 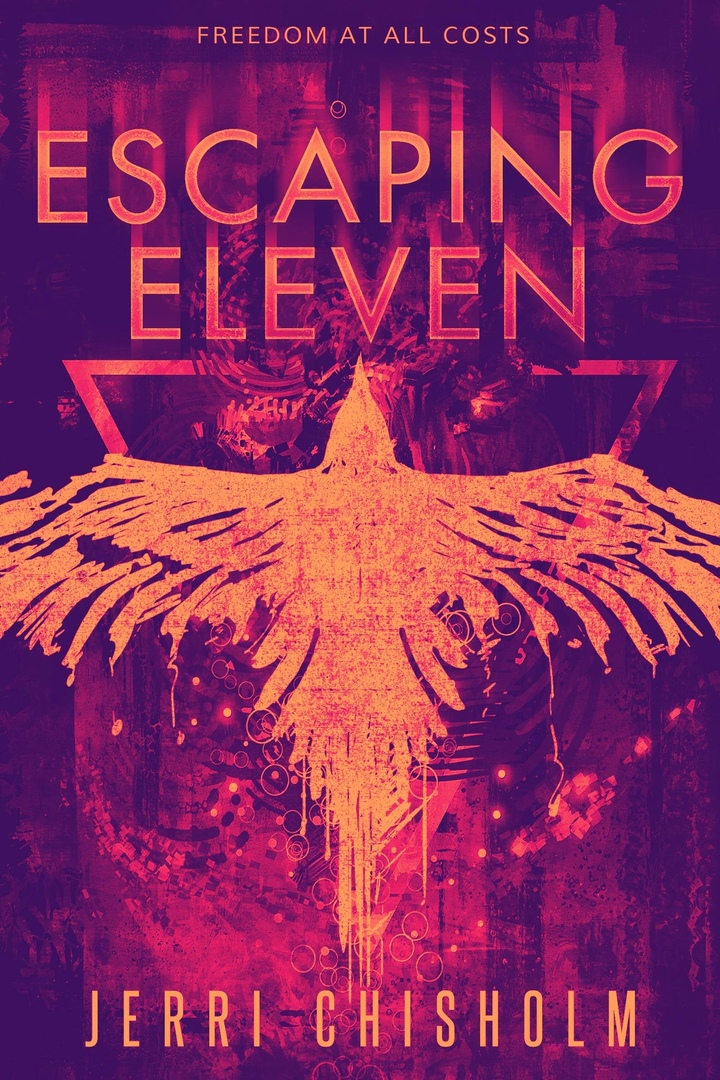 Escaping_Eleven_Eleven.epub
476.11 KB
Please Share This
Related Posts
Many magazines
on the
→ MAGAZINELIB.COM
Book for today - 2019-2022