Making a go of the family’s Virginia vineyard after her father’s death (in The Merlot Murders, 2006) would be hard enough for amateur sleuth Lucie Montgomery, even without an occasional dead body turning up. First Georgia Greenwood, controversial aspiring politician and second wife of the local doctor, is found dead at the edge of the vineyard, disfigured by chemicals used on the vines; then the young man alleged to be her lover disappears. Lucie finds motives abounding among the locals as she seeks the truth, but she’s also concerned about losing her brash but capable head winemaker, worried about her younger sister’s binge drinking, and becoming involved with a rich Brit who wants to buy a vineyard. This second entry in Crosby’s series is nicely plotted and paced until the too-abrupt ending, when a previously sensible if overinquisitive Lucie goes alone to confront the murderer. But what might otherwise be a pedestrian mystery stands out because of its Civil Warbased local history and winemaking detail. 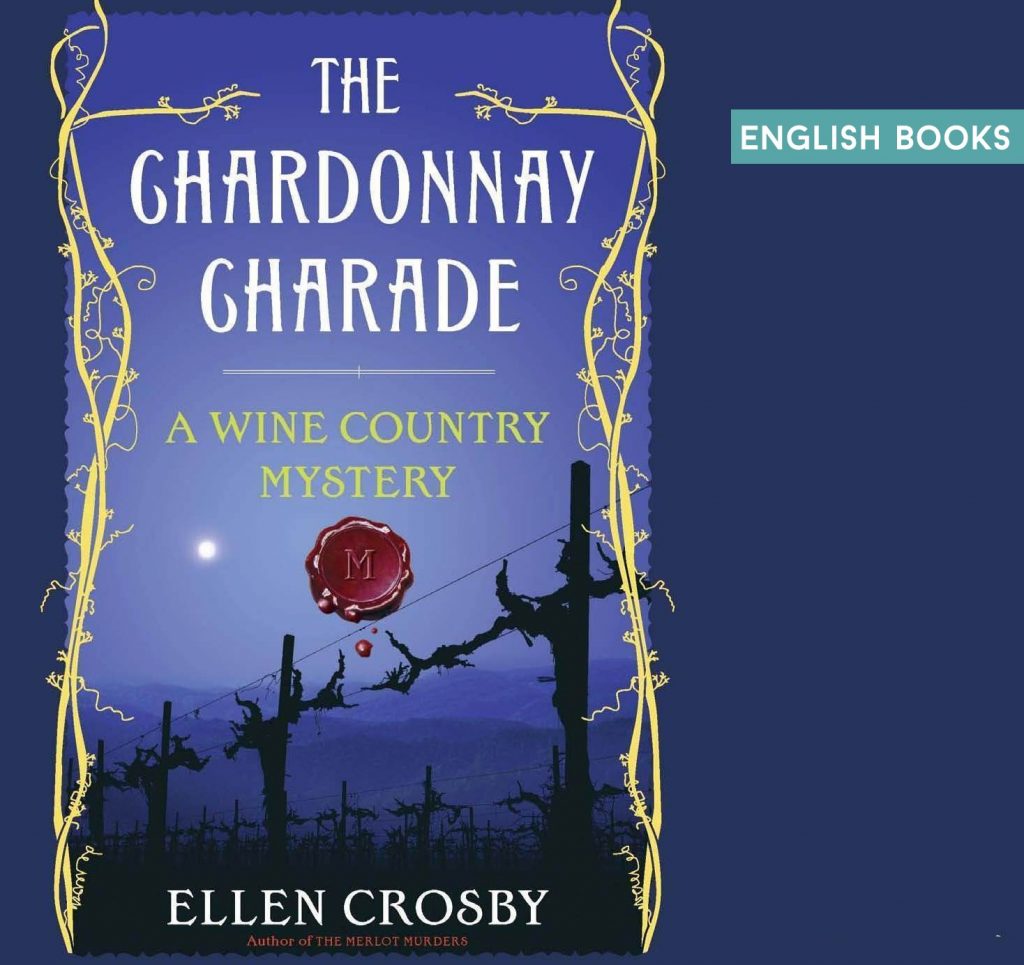 The Chardonnay Charade.txt
487.96 KB
Please Share This
Related Posts
Many magazines
on the
→ MAGAZINELIB.COM
Book for today - 2019