For decades, the Republican Party has been known as the party of the rich: arguing for “business-friendly” policies like deregulation and tax cuts. But this incisive political history shows that the current inequality crisis was also enabled by a Democratic Party that catered to the affluent.

The result is one of the great missed opportunities in political history: a moment when we had the chance to change the lives of future generations and were too short-sighted to take it.

Historian Lily Geismer recounts how the Clinton-era Democratic Party sought to curb poverty through economic growth and individual responsibility rather than asking the rich to make any sacrifices. Fueled by an ethos of “doing well by doing good,” microfinance, charter schools, and privately funded housing developments grew trendy. Though politically expedient and sometimes profitable in the short term, these programs fundamentally weakened the safety net for the poor.

This piercingly intelligent book shows how bygone policy decisions have left us with skyrocketing income inequality and poverty in America and widened fractures within the Democratic Party that persist to this day. 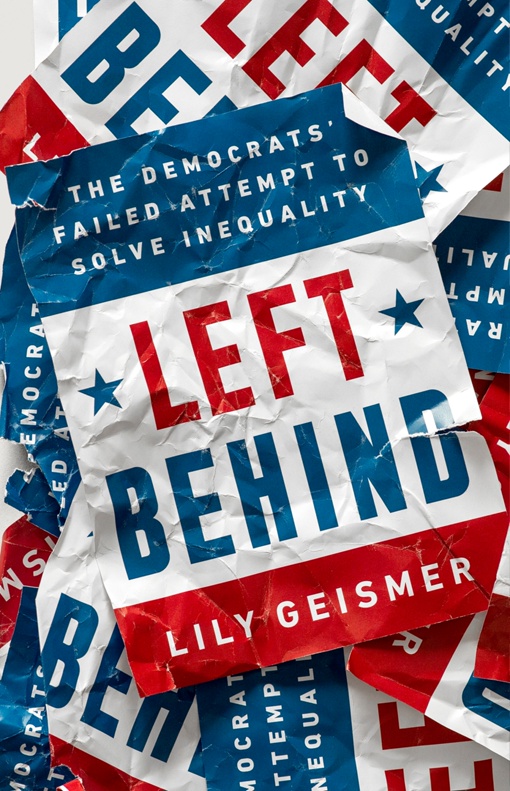