Twenty-something Hollis Kessler languishes in a hopelessly magician-less world (with the exception of a fleet-footed nymph named Xanthe) not too far from where he graduated college. His friends do, too. They sleep late, read too much, drink too much, talk too much, and work and earn and do way too little. But Hollis does have an obsession: there’s another world going on in his head, a world of excitement and danger and starships and romance, and it’s telling him that it’s time to stop dreaming and get serious.

This re-publication of Lev Grossman’s debut novel, Warp, shows the roots of his Magicians hero Quentin Coldwater in a book that is for anyone (and everyone) who has ever felt adrift in their own life. 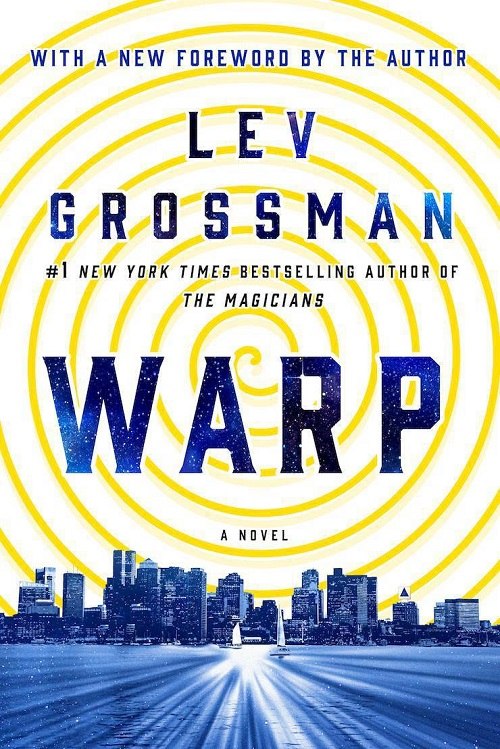