Violence and tensions along the U.S.-Mexican border have never been higher, sparked by battles between rival drug lords and an increased flow of illegal migrants. To combat the threat, the United States has executed Operation Rampart: a controversial test base in Southern California run by Major Richter and TALON, his high-tech special operations unit.

Their success is threatened by a drug kingpin and migrant smuggler named Ernesto Fuerza. In the guise of Mexican nationalist “Commander Veracruz,” he causes a storm of controversy on both sides of the border, calling for a revolution to take back the northernmost “Mexican states” — the southwestern United States. His real intention is to make it easier to import illegal drugs across the border. This sets off a storm of controversy that’s being stirred to a fever pitch by a popular right-wing radio talk-show host who calls for the complete militarization of the border. 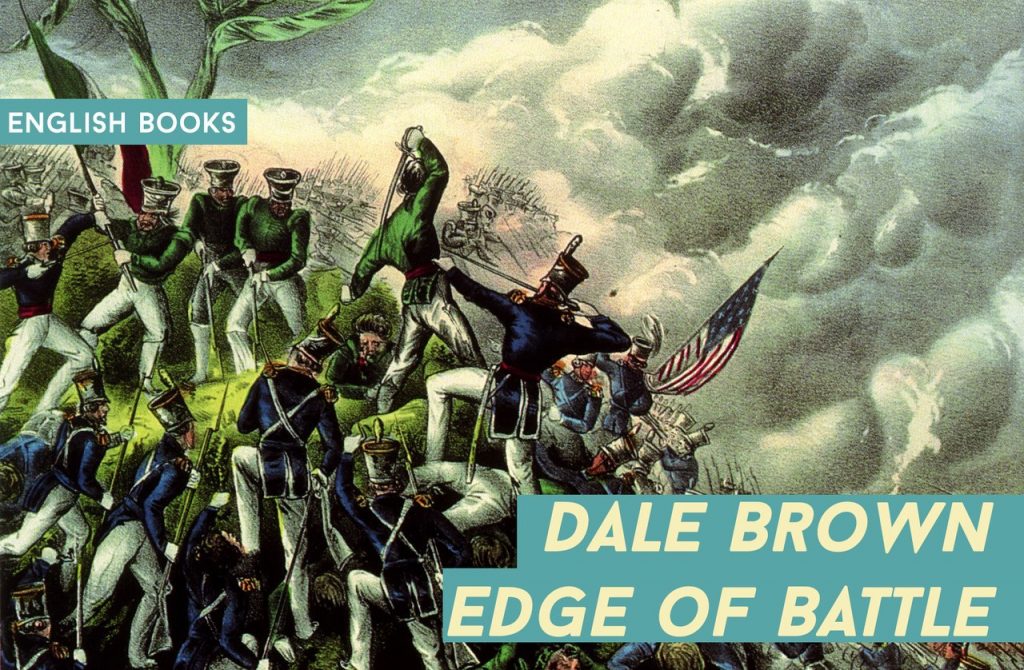