Lane Moore – How to Be Alone

Lane Moore is a rare performer who is as impressive onstage—whether hosting her iconic show Tinder Live or being the enigmatic front woman of It Was Romance—as she is on the page, as both a former writer for The Onion and an award-winning sex and relationships editor for Cosmopolitan. But her story has had its obstacles, including being her own parent, living in her car as a teenager, and moving to New York City to pursue her dreams. Through it all, she looked to movies, TV, and music as the family and support systems she never had.

From spending the holidays alone to having better “stranger luck” than with those closest to her to feeling like the last hopeless romantic on earth, Lane reveals her powerful and entertaining journey in all its candor, anxiety, and ultimate acceptance—with humor always her bolstering force and greatest gift.

How to Be Alone is a must-read for anyone whose childhood still feels unresolved, who spends more time pretending to have friends online than feeling close to anyone in real life, who tries to have genuine, deep conversations in a roomful of people who would rather you not. Above all, it’s a book for anyone who desperately wants to feel less alone and a little more connected through reading her words. 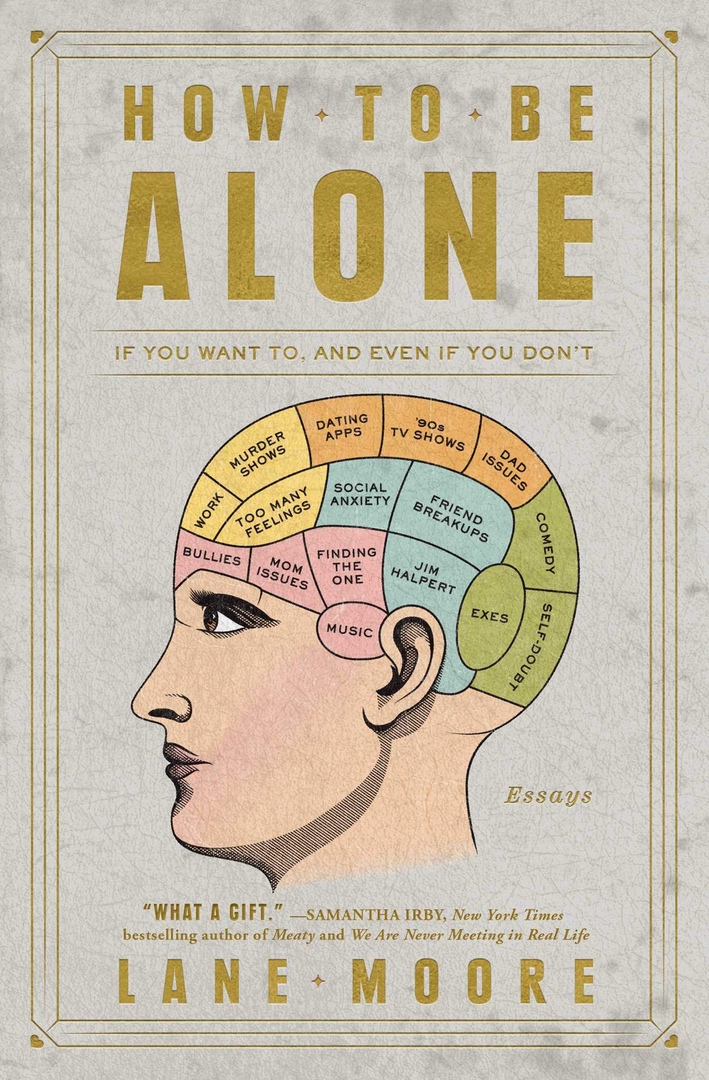 How to Be Alone.epub
3.36 MB
Please Share This
Related Posts
Many magazines
on the
→ MAGAZINELIB.COM
Book for today - 2019-2022