In The Comedians, comedy historian Kliph Nesteroff brings to life a century of American comedy with real-life characters, forgotten stars, mainstream heroes and counterculture iconoclasts. Based on over two hundred original interviews and extensive archival research, Nesteroff’s groundbreaking work is a narrative exploration of the way comedians have reflected, shaped, and changed American culture over the past one hundred years.

Starting with the vaudeville circuit at the turn of the last century, Nesteroff introduces the first stand-up comedian—an emcee who abandoned physical shtick for straight jokes. After the repeal of Prohibition, Mafia-run supper clubs replaced speakeasies, and mobsters replaced vaudeville impresarios as the comedian’s primary employer. In the 1950s, the late-night talk show brought stand-up to a wide public, while Lenny Bruce, Mort Sahl, and Jonathan Winters attacked conformity and staged a comedy rebellion in coffeehouses. From comedy’s part in the Civil Rights movement and the social upheaval of the late 1960s, to the first comedy clubs of the 1970s and the cocaine-fueled comedy boom of the 1980s, The Comedians culminates with a new era of media-driven celebrity in the twenty-first century. 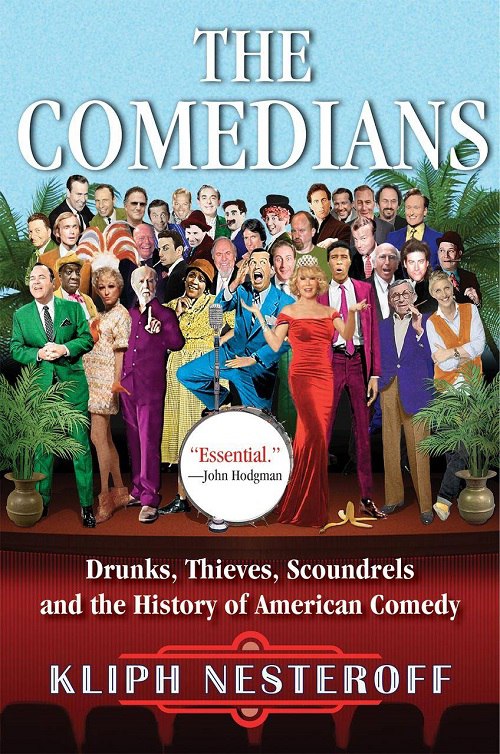 Kliph Nesteroff - The Comedians.pdf
6.32 MB
Please Share This
Related Posts
Many magazines
on the
→ MAGAZINELIB.COM
Book for today - 2019-2022