A rich and evocative account of the life and work of one of the world’s favorite composers—from the acclaimed author of Mozart’s Women.

In 1712, a young German composer followed his princely master to London and would remain there for the rest of his life. That master would become King George II and the composer was George Freidrich Handel.

Handel, then still only twenty-seven and largely self-taught, would be at the heart of music activity in London for the next four decades, composing masterpiece after masterpiece, whether the glorious coronation anthem, Zadok the Priest, operas such as Rinaldo and Alcina or the great oratorios, culminating, of course, in Messiah.

Here, Jane Glover, who has conducted Handel’s work in opera houses and concert halls throughout the world, draws on her profound understanding of music and musicians to tell Handel’s story. It is a story of music-making and musicianship, but also of courts and cabals of theatrical rivalries and of eighteenth-century society. It is also, of course the story of some of the most remarkable music ever written, music that has been played and sung, and loved, in this country—and throughout the world—for three hundred years. 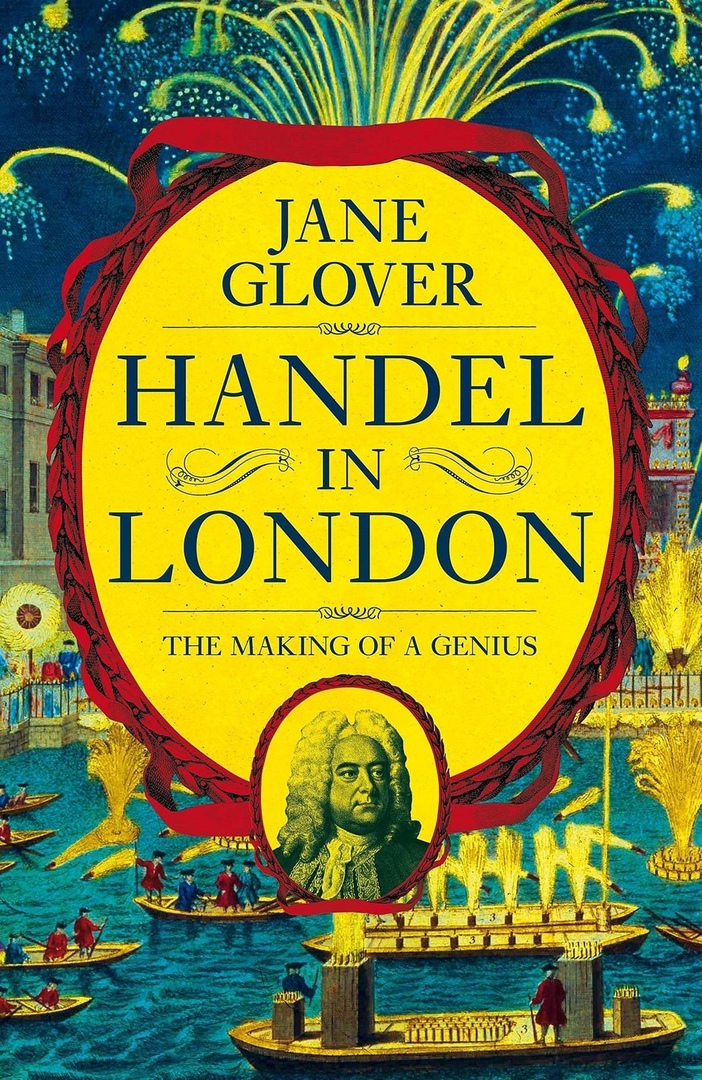 Handel in London.epub
26.55 MB
Please Share This
Related Posts
Many magazines
on the
→ MAGAZINELIB.COM
Book for today - 2019-2022