Jocelyn Davies – The Odds of Lightning

A bolt of lightning inspires an incredible journey in this charming, magical realism adventure that takes four teens on an all-night journey through the streets of New York City.

Extraordinary things happen when we least expect them.

Tiny, Lu, Will and Nathaniel used to be best friends. Then life-defining events the summer before high school tore them apart. Now, three years later, they hardly talk anymore. Nathaniel has become obsessed with winning the prestigious science scholarship that his genius older brother once won. Will has risen from anonymity to popular soccer star. Lu grew into a brash, impetuous actress. And shy, poetic Tiny has slowly been fading away.

But fate weaves their lives together again the night before the SATs, during a wild thunderstorm that threatens to shut down New York City. And lightning strikes.

Before they know what’s hit them, the four teens embark on an epic all-night adventure to follow their dreams, fall in and out of love, reconcile the past, and overcome the fears that have been driving them since that one lost summer. And by the time the sun rises, odds are they’ll discover that there’s a fine line between science and magic, and that the mysteries of love and friendship can’t be explained. 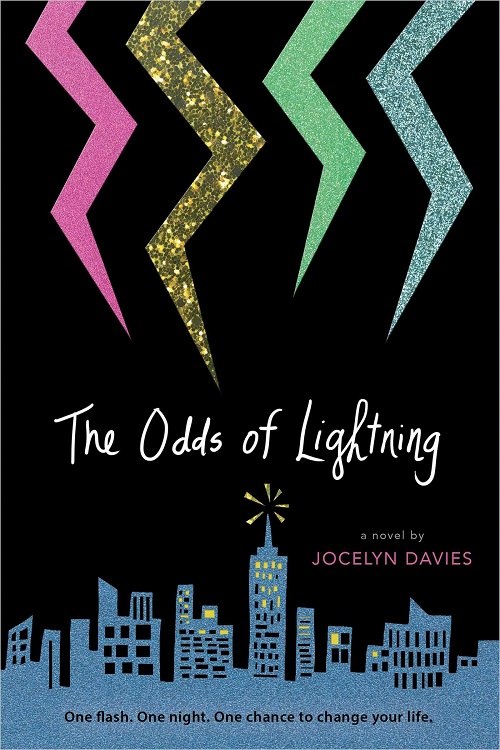 Jocelyn Davies - The Odds of Lightning.epub
2.81 MB
Please Share This
Related Posts
Many magazines
on the
→ MAGAZINELIB.COM
Book for today - 2019-2022