Maggie lives in orderly Fennis Wick, protected from the outside world by a boundary. Her brother Jed is an eldest, revered and special, a hero who will soon go off to fight in the war. But Maggie’s just a middle child, a middler, often invisible and ignored, even by her own family.

When she chances upon a wanderer girl in hiding, she decides she wants to be a hero like her brother and sets out to capture the intruder. But once Maggie peeks past the hedges of the boundary for the first time, suddenly everything she’s ever known about her isolated town gets turned on its head. . .

In her debut novel for young readers, Kirsty Applebaum crafts a gripping story of resistance, forbidden friendship, loyalty, and betrayal. 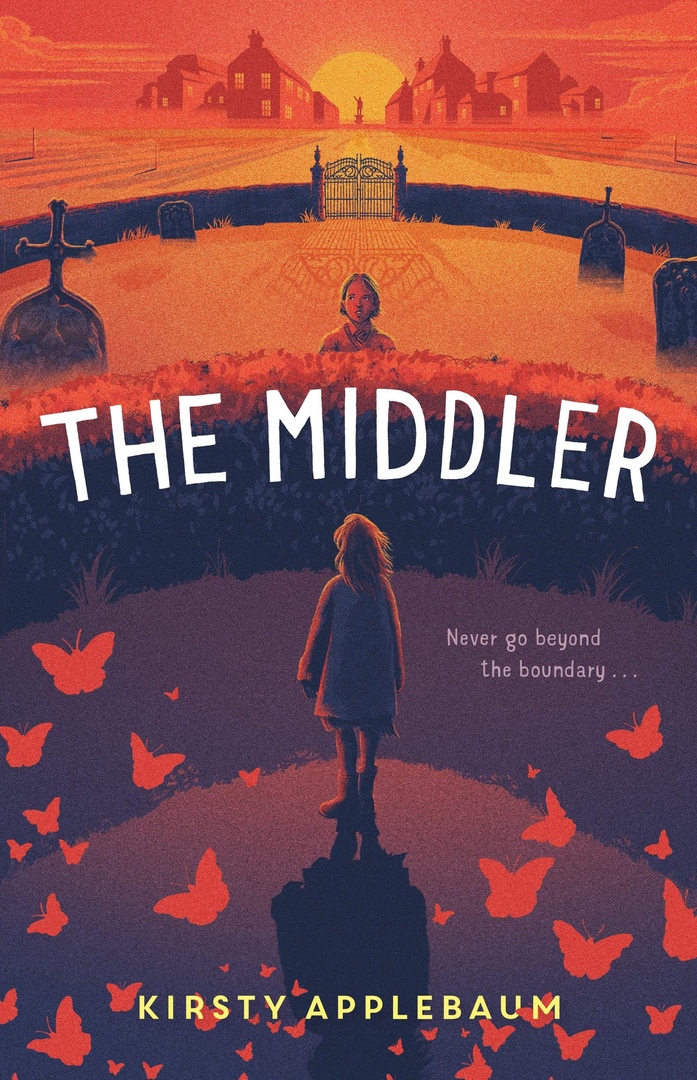